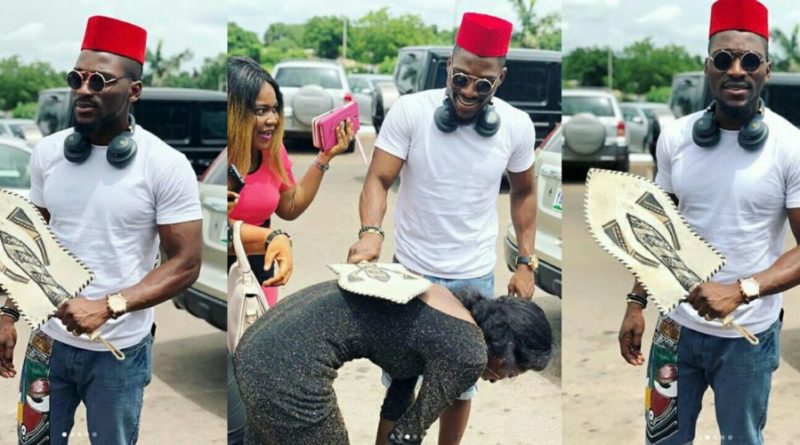 Tobi Bakre, the 23-year old second runner-up of the just concluded Big Brother Naija reality game show, appears to be having a swell time in Enugu State, courtesy of Alex and his fans.

The former reality star-cum-photographer just revealed on social media that he has been awarded a chieftaincy title by Enugu state people.

Tobi who was officially invited with his partner, Alex by the Governor, wrote; 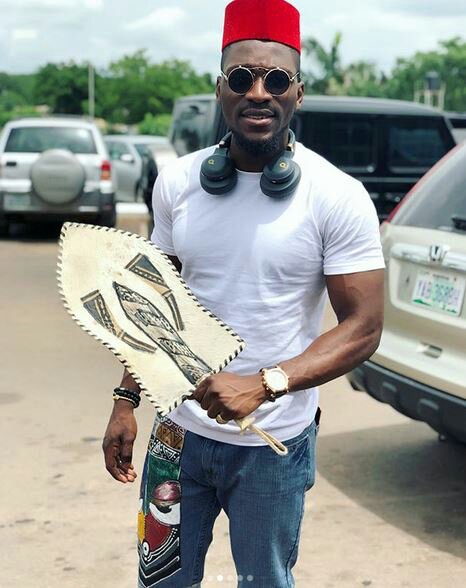 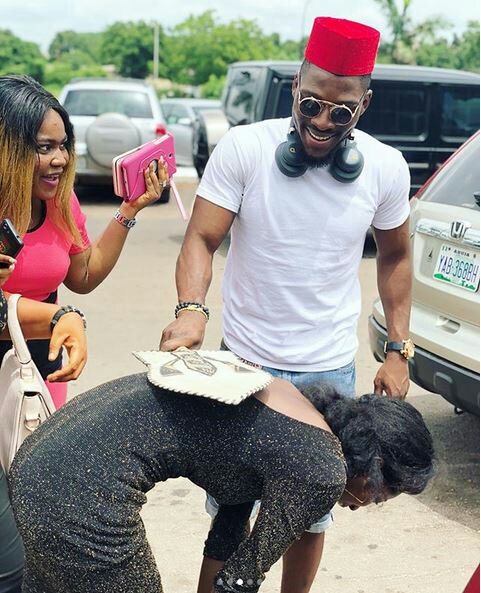 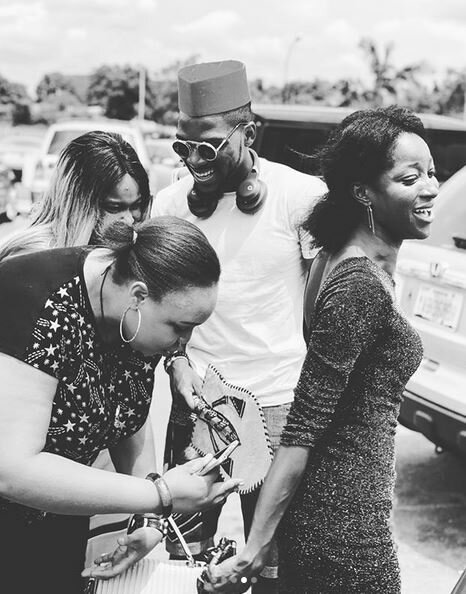 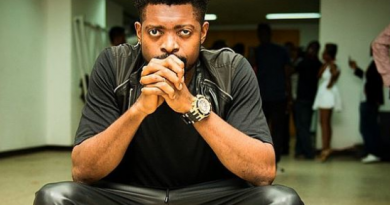 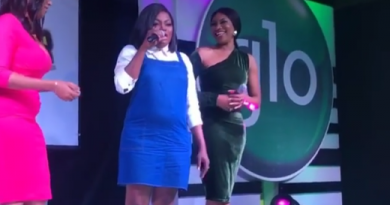 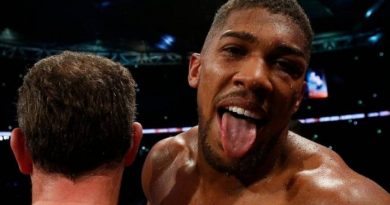 I don’t have time for girlfriends – Joshua