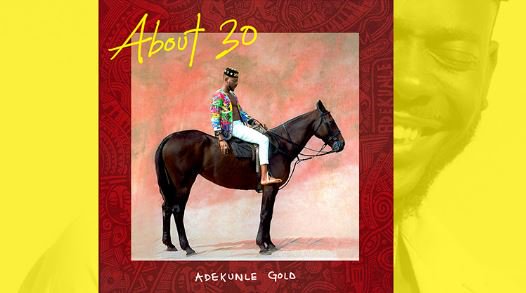 In nine days, Adekunle Gold will release ‘About 30’, his sophomore album — but before then, the singer continues to whet the appetite of fans with teasers.

Gold has released the making of ‘There is a God’, track number 27 on the upcoming album.

The gospel song, which speaks to those who doubt the existence of God, was recorded alongside the Lagos Community Gospel Choir.

“I’m a church boy and this whole thing started from the church,” the ‘Ire’ singer said.

“I wrote the song two years ago. I didn’t have an idea that I wanted to feature a choir on the song. God just gave me the idea and I am here now.”

Seun Kuti and Flavour are the two high profile guest stars on the album.

The tracklist, numbered from 17 to 30, contains 14 songs and has four featured artistes. 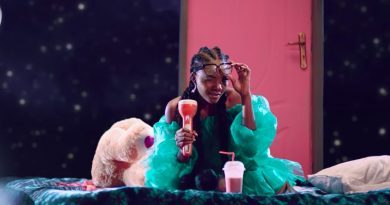 Watch Simi’s Dreamy Video For Her First Single Of 2018, ‘I Dun Care’ 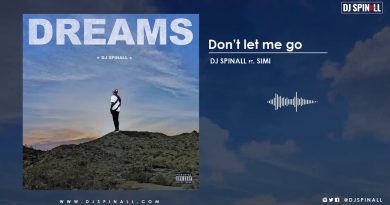