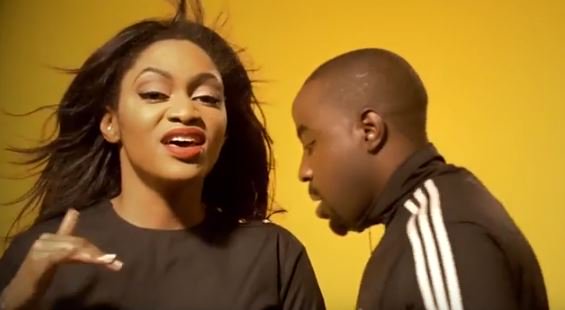 DJ Caise and Xerona Duke, who tied the knot in April, have released a duet titled ‘In the End’.

The disc jockey, who is not known for singing, contributed to the song while Xerona strums on a guitar and does most of the heavy lifting.

‘In the End’, an urban-pop single, was produced by Robbie Celeste and its video was directed by Mattmaxx. 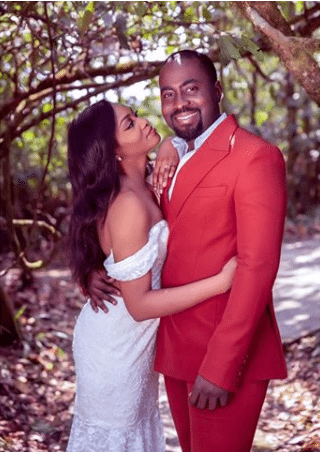 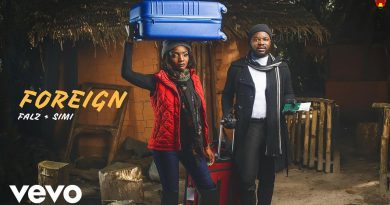 Watch Simi & Falz video for “Foreign” in their “Chemistry EP”