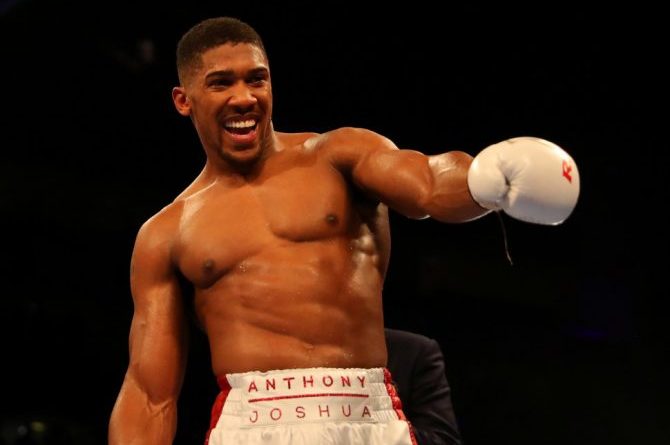 The world heavyweight boxing star, Anthony Joshua is now worth £35m and is ranked the fifth richest young sports star in Britain.

The boxing champion has his fortune soar by £20m, according to Daily Star reports. 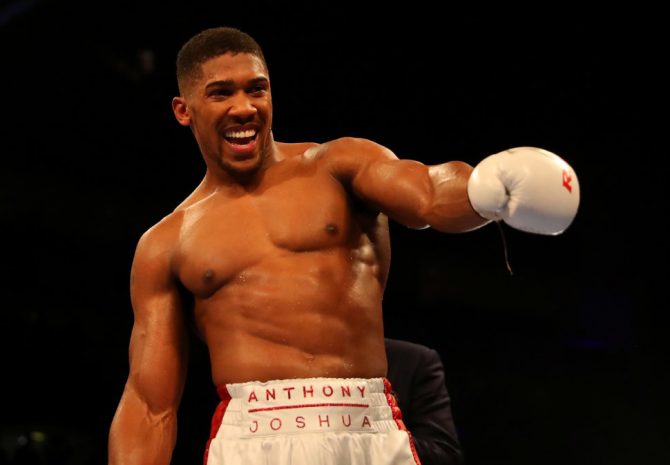 British-born Nigerian Joshua has won 20 of his 21 professional fights by a knockout and his wealth has risen by £20m since 2016.

Joshua earned £18m for his title bout with Joseph Parker in Cardiff in March, when he added the World Boxing Organisation belt to the three he already held.

His agent, Barry Hearn, has boasted that Joshua will become the first billionaire boxer. “His commercial potential outside the ring is huge, way beyond Beckham and the world’s top footballers,” Hearn said. “He has a much bigger cross-over in terms of potential.” Joshua is forecast to rise up the rankings next year.

Golfer Rory McIlroy, 29, tops the list after he raked in £110m over the past year – an increase of £28m after a string of sponsorship deals with major brands including Nike.

He beat Andy Murray, 30, who is second in the sport rankings with £83m. His earnings increased by £6m despite a long-term hip injury.

All the other entries in the Sunday Times Young Sports Rich List are footballers, the wealthiest being Real Madrid and Wales ace Gareth Bale, 28.

The ex-Tottenham star is paid £18.2m a year after tax, making him the best-paid British player in the world. He earns a further £8m from sponsors, taking his fortune up to £74m.

The richest UK-based player aged 30 or under is Manchester City’s striker Sergio Aguero, who is fourth with £48m.

Meanwhile, Joshua is ready to sign a new three-year deal with Matchroom which will earn him an astonishing £100m, The Sun reports. 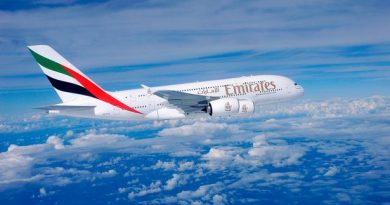 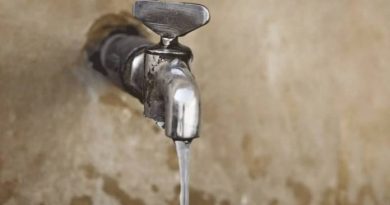 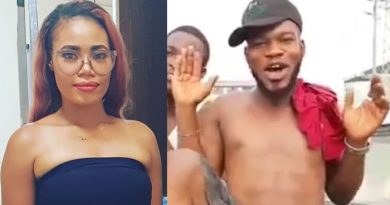