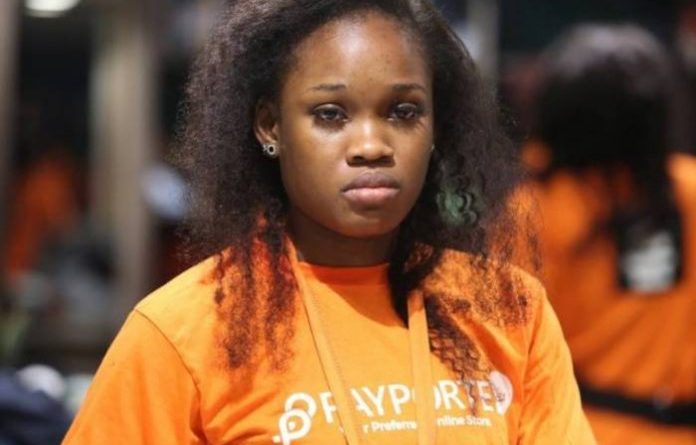 Cee-C, second runner-up of Big Brother Naija season two, says her goal was to win the show to finance a masters programme and pay for film school.

Almost a month since the show wrapped up, Cee-C has talked about her plans moving forward in an interview with Media Room Hub. 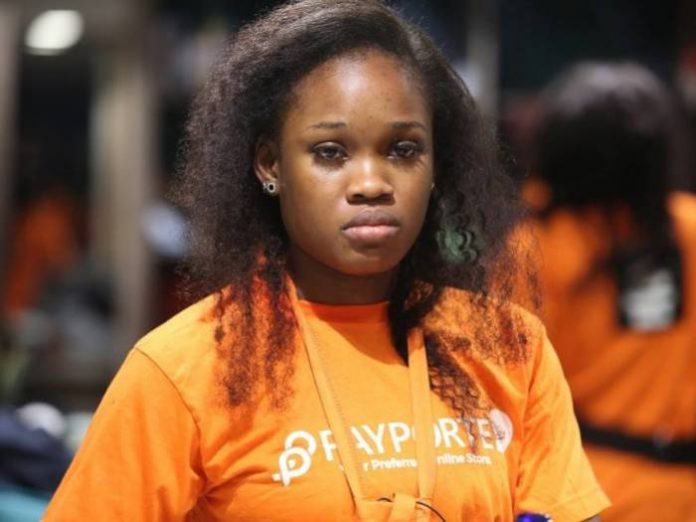 Cee-C said she wanted to finance her education herself, hence her bid to raise money by winning the reality show.

“Before I entered Big Brother house I wanted to go for my masters, MBA. I’m very independent so I wanted to finance it.

“So I have to stay here and make this money because I’m still going to go for masters.”

In the meantime, Cee-C plans to support her father’s business and also venture into the entertainment industry.

“But while I’m here, I want to do everything entertainment. Acting, modeling, fashion, but I don’t want to be an artiste,” she said.

“So for me now it’s all about entertainment until I’m able to get the money that I need to finance my masters.”

Cee-C also cleared the air on ‘Didi’, a name which she frequently mentioned while in the Big Brother house, revealing he is a friend who pushed her to get into the show.

“The reason I was in Big Brother house was because Didi pushed me to,” she said.

“But we were never dating. Going into that house I was calling his name a lot because I missed the friendship.

“I know that I had someone outside the house who when my head is full I could talk to him. He understands me and all that. So anytime was lonely or bored I would call the name out.”

On the BBNaija love triangle which was her, Tobi, and Alex, she said: “I don’t think Alex snatched anybody from me. Alex didn’t snatch Tobi from me. Tobi was never mine in the first place.

“The only thing I found was the fact Alex constantly discussed me and painted an ugly picture of me for whatever reason she did.”

When asked if there was still bad blood between Alex and herself, Cee-C said, “she’s just like every other housemate. We’re out of that place, trying to understand the environment and what we can all do together”. 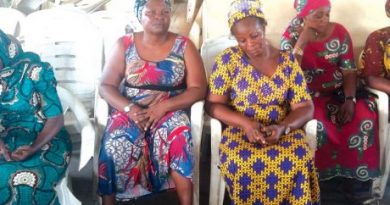 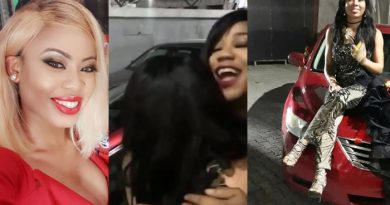