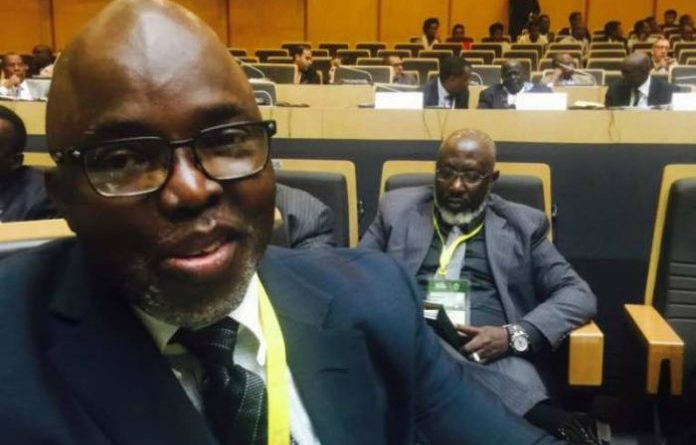 Amaju Pinnick has said his prominence at FIFA and CAF as well as his drive to make the Nigeria Football Federation (NFF) financially independent are the main reasons he wishes to continue as the president of the country’s football association. 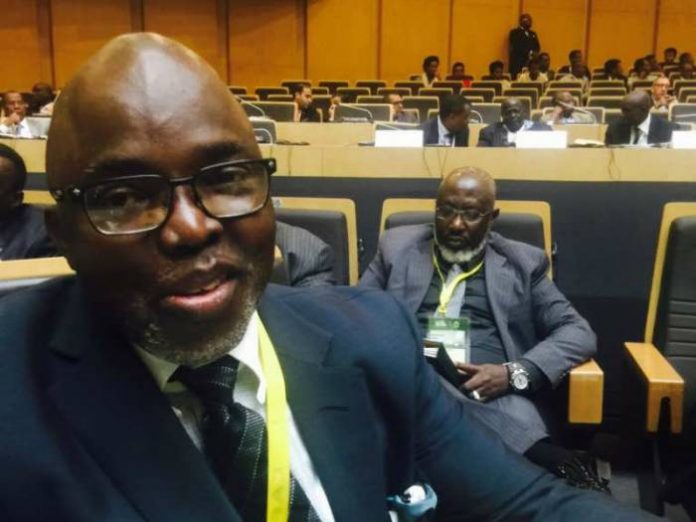 Pinnick’s first tenure of four years will come to an end in September with fresh elections into the NFF executive committee in Katsina.

The NFF boss said he believes he has done enough to be elected for a second four-year tenure.

“I’m in CAF, I’m on the FIFA organising committee and will even work for FIFA in Saint Petersburgs,” he said on a television interview programme

“There have been more than 10 pluses for Nigeria with me in CAF and some things are better not said.”

He also spoke on the marketing drive which he claimed has made NFF closer to being financially independent of government funding.

“We are now 60% (self-sufficient) and only 40% remains before we will tell government to hands off financing us,” Pinnick said.

However, those opposed to Pinnick continuing to lead Nigeria football have alleged massive corruption in the NFF, poor results recorded by the country’s various age-group teams caused by neglect as well as the running of a domestic league, which has left a lot to be desired. 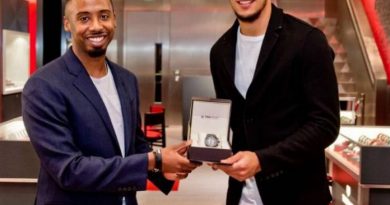 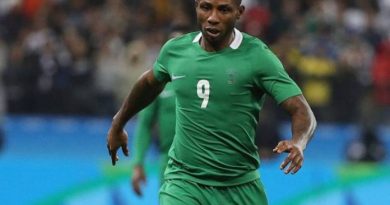 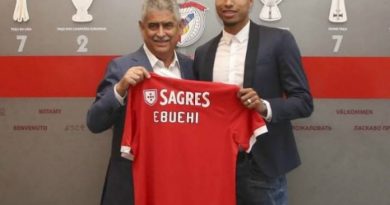