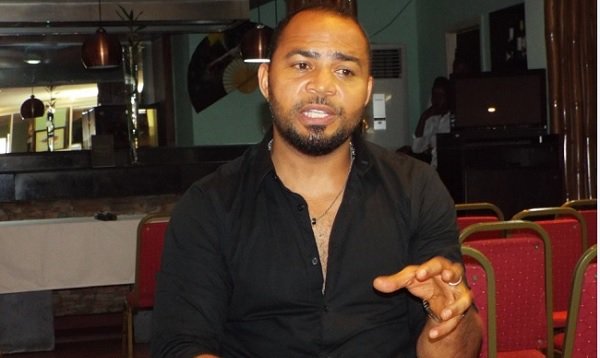 Entertainment | Nollywood
May 2, 2018May 1, 2018 Amaka Chimezie 0 Comments Ramsey Nouah, Ramsey Nouah laments: Nollywood films not as deep as they used to be

Ramsey Nouah, veteran Nollywood actor, says many people are delving into acting for the fame as opposed to the early days when it was for passion.

Nouah, who began acting at the age of 20, said people had genuine love for the art and films had deeper storylines in the early 90s.

“Back then I realise there was so much passion,” he said on Monday in a chat with us at the premiere of his new film, ‘Crazy People’.

“Everyone was acting not for the money but for the love of it. But today I see so many people just wanting to jump in for fame.

“The social media platforms provide everybody that opportunity to want to be famous. So everyone is just looking for more of the fame than the art.

“When we started, when we did understudy, cinematography, filmmaking, acting, for us it was all about the passion. Like can you draw? Can you put a picture together? And if you can, you’ll realise that you weren’t doing it for money.

“You’d just have this joy from doing it.”

Speaking on the growth of the industry, Nouah said “technically we’ve gotten better” but also pointed out some of Nollywood’s shortcomings.

“However, our stories are not as deep as they used to be. Because if you notice, everyone was acting out of serious passion but now everyone just wants to be like uptown boy, uptown girl. And that’s just the sad part,” he said.

Nouah recently shared on Instagram that he was being impersonated on movie sets.

During the screening of ‘Crazy People’, it was revealed that the news was part of the promotion for the comedy-thriller.

‘Crazy People’ will be in cinemas on May 25. 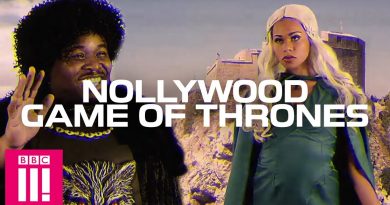 Video: This Is What A Nollywood Version Of ‘Game Of Thrones’ Would Look Like 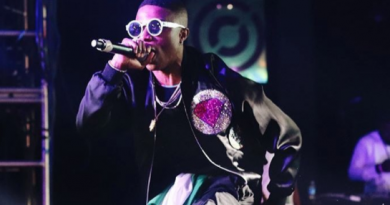 Wizkid going on tour with US hip-hop star Future 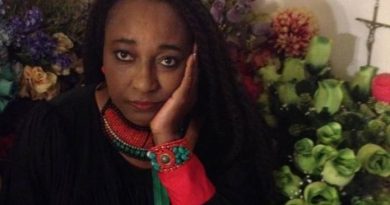