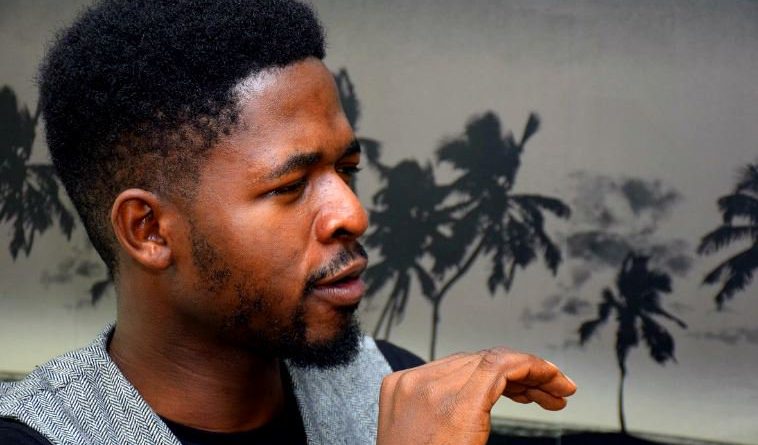 Johnny Drille, an alternative music musician signed to Mavin Records, says he’s hopeful of winning the next rated category of the Headies Awards.

He is nominated alongside Maleek Berry, Mayorkun, Chocolate City’s Dice Ailes and Zoro. 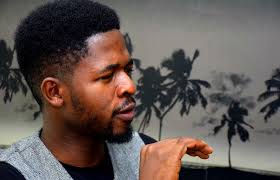 The former project fame contestant received only one nomination in the best alternative song category in the 2017 edition of the Headies.

But for 2018, he is nominated for next rated, best alternative, best R&B, and best vocal performance.

Drille says it is “surreal” that he secured four nominations.

“First of all I’m super excited that I was nominated,” he said in an interview with HipTV.

“Four nominations, that’s a lot for me. But of course, I’m hoping to win if not all of them, win some of them.

“It would be nice to win next rated but let’s see how that goes. I hope people vote for me. There are amazing guys nominated alongside but I’m hopeful I’ll win.”

The ‘Romeo and Juliet’ singer shared his challenges on transitioning into Don Jazzy’s Mavin label in an interview  explaining that although it was hard in the early stages, he never thought to quit music. 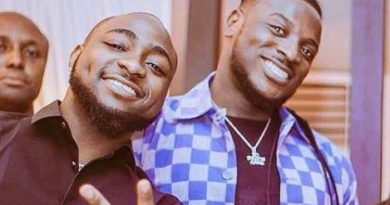 Fascinating Revelation: How I Got Signed To Davido’s Record Label – Peruzzi 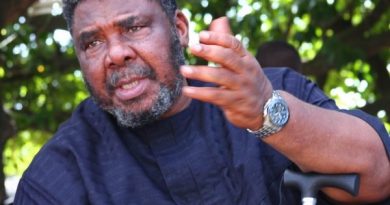 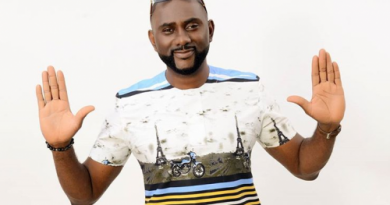 I’ll run for my life if I meet a nagging woman, says Anthony Monjaro