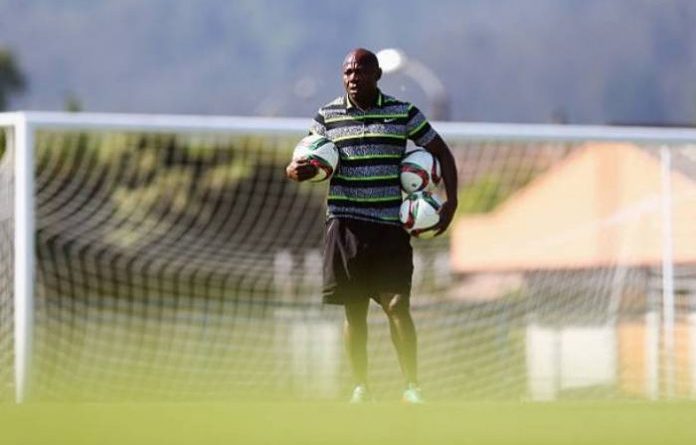 Former Super Eagles assistant coach, Emmanuel Amuneke, wants Alex Iwobi to be more aggressive in showing for Nigeria, a stern quality that will make him a mainstay in the national team. 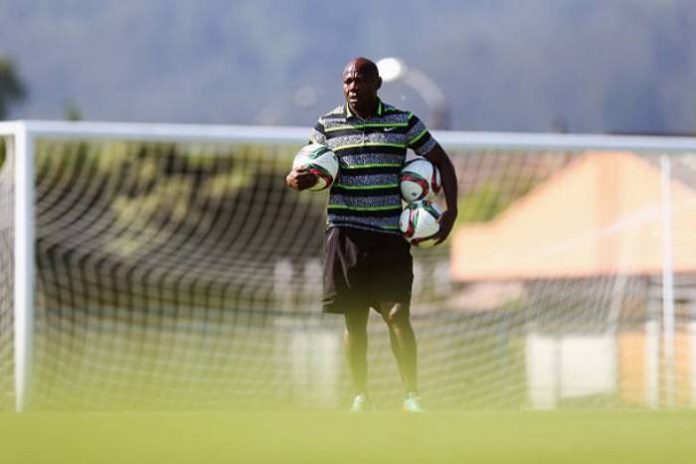 Amuneke believes Iwobi can fill in the creative void in the Super Eagles if John Mikel is missing, but admits he needs to take that extra step to ensure he fulfils his tremendous potential for the team.

“He’s a player with great ability, he can play in tight areas, that he turns the game forward, that he’s very mobile, which is good for the team,” Amuneke said.

“There’s a lot more to come from him, but he must be aggresive to succeed as an attacking player.

“Personally, our midfield lacks enough creative spark and he can fit in well slightly off the striker.

Iwobi is expected to feature for Arsenal later today (Sunday) when the Gunner face Manchester United in an English Premier League game at the Old Trafford. 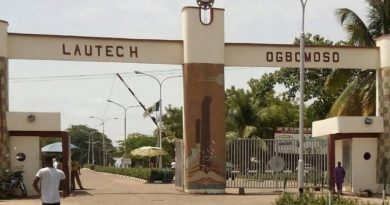 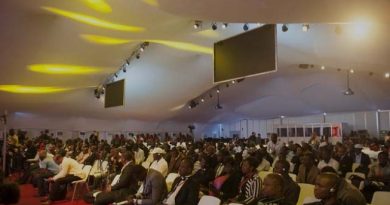 African leaders’ wives to converge for summit on women’s development 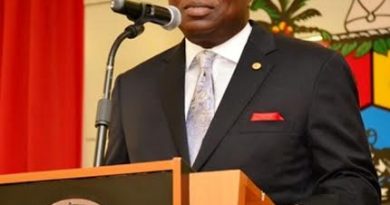