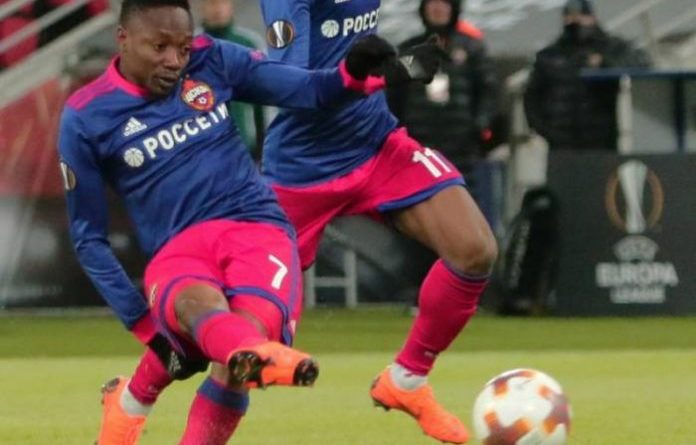 Nigeria forward Ahmed Musa bagged a second-half brace to help CSKA Moscow come from a goal down to beat Kuban Krasnodar 2-1 in the Russian Premier League on Sunday. 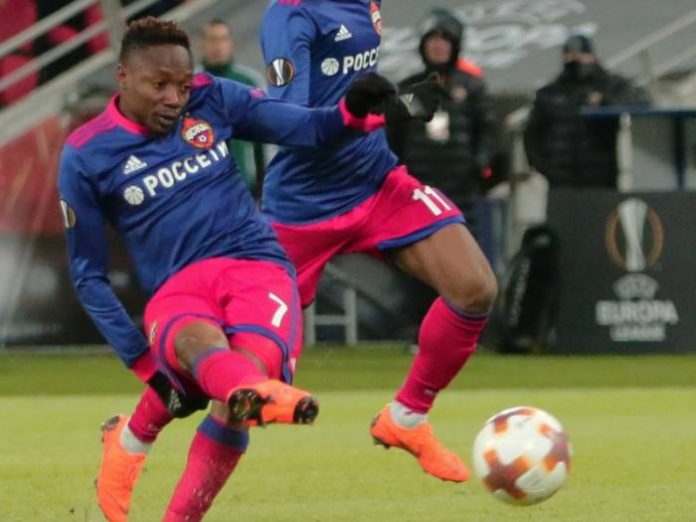 The goals were Musa’s second and third in seven Russian Premier League games for CSKA Moscow.

The win moved CSKA Moscow to second in the table with 51 points from 27 games, six points behind leaders Locomotiv Moscow.

CSKA Moscow will face Zenit Saint Petersburg in their next game next Sunday. 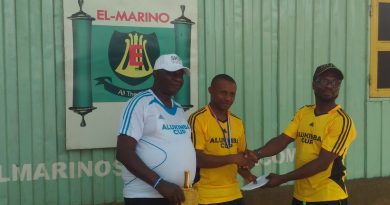 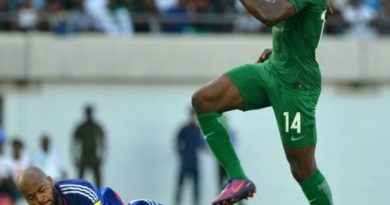 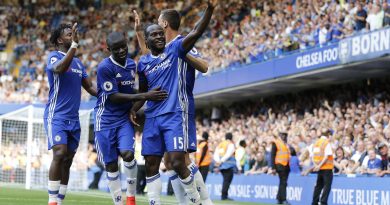