Warning: Use of undefined constant ‘DISALLOW_FILE_EDIT’ - assumed '‘DISALLOW_FILE_EDIT’' (this will throw an Error in a future version of PHP) in /misc/21/188/088/960/6/user/web/naijalifemagazine.com/blog/wp-config.php on line 28
 Video: How I was sexually assaulted at 17 – Chimamanda Adichie - Naijalife Magazine
Skip to content 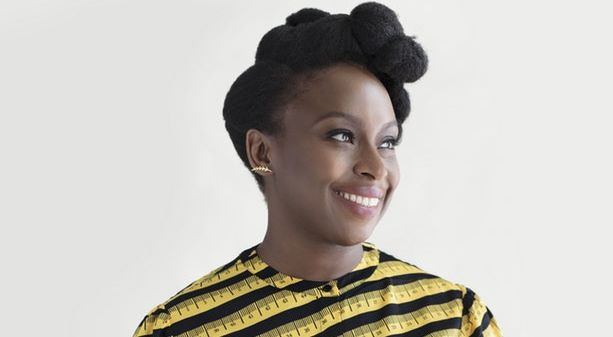 Awarding winning Nigerian author, Chimamanda Ngozi Adichie, joined the #MeToo movement as she shared the story of her sexual assault at age 17.

She disclosed this during an address at the just concluded Stockholm Forum for Gender Equality.

Adichie, who delivered the closing keynote address, shared how she had written a book of poems and taken it to a “big man in the media” who she felt would support her quest to have it introduced to the public. 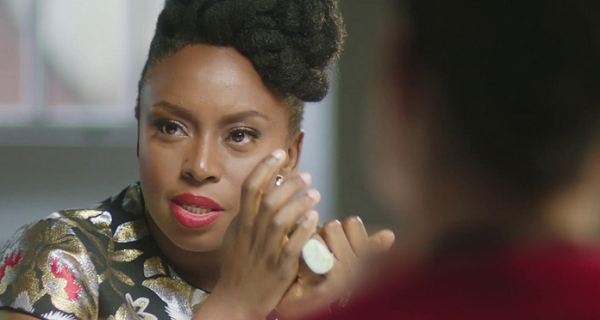 She narrated how the man slipped his hand under her clothes and then into her bra to squeeze her breasts within minutes of praising her for writing a book.

“I was so shocked that I did nothing for seconds but then, I pushed his hand away, gently, nicely, because I didn’t want to offend him. 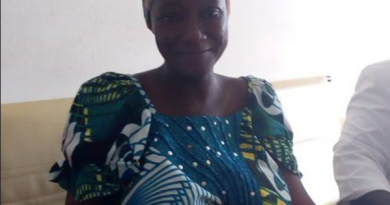 The World Is Laughing At Us – Simi To Yahoo Boys