The Federal Government has announced plans that Thailand had commenced the implementation of plans to establish rice mills in Nigeria.

The Minister of Information and Culture, Lai Mohammed, made the announcement during a tour of some rice farms in Kebbi state.

The Minister says this was made possible because of the reduction on Nigeria’s rice importation by over 90 percent.

Mohammed stated that the federal government had succeeded in its war against rice importation, particularly from Thailand as Nigeria had reduced its importation of the grain by more than 90%.

Meanwhile, the minister of agriculture and rural development, Audu Ogbeh, says Thailand had accused President Muhammadu Buhari’s government of being responsible for the collapse of its seven rice mills as rice importation into Nigeria had fallen drastically. Ogbeh made this known at a meeting of the Presidential Fertilizer Initiative (PFI) and leadership of the Fertiliser Producers and Suppliers of Nigeria (FEPSAN) held at the council chamber of the Presidential Villa, Abuja, on Friday, February 2. 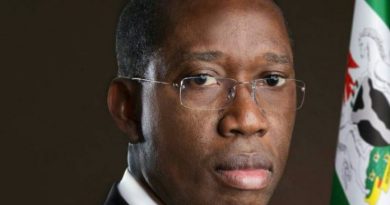 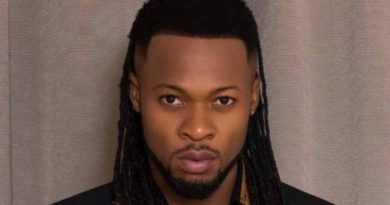 Flavour and Mafikizolo to perform at the Dome re-opening 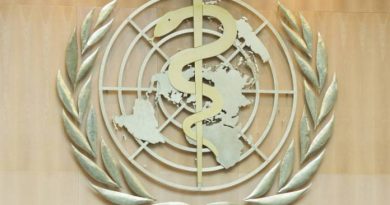 WHO: Nigeria far from eliminating malaria