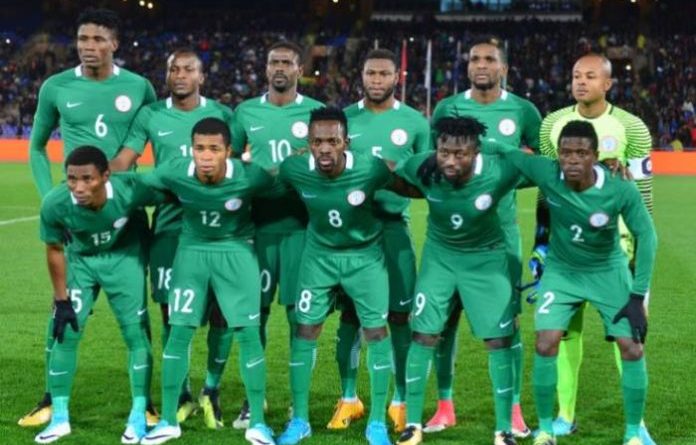 The much awaited presidential reception for members of the home-based Super Eagles earlier scheduled to hold this Wednesday has now been put off until further notice. 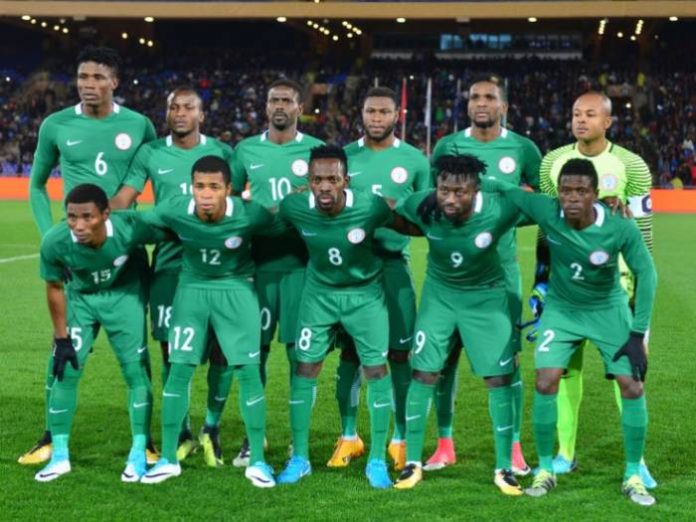 The Salisu Yusuf’s team came second at the 2018 African Nations Championship in Morocco earlier in the month after losing 4-0 to hosts Morocco in the final.

It was the Nigeria’s best ever placing in the history of the CHAN, having won bronze at the 2014 edition in South Africa.

The planned reception for the players and their officials has been postponed twice.

“We have been informed that the reception by the President (Muhammadu Buhari) will not hold again tomorrow,” Dayo Ojo a key member of the team said.

“They said the President has a busy schedule at the moment and there is no way the reception can hold now.

“We don’t know the new date yet, as they only told us it has been put off till further notice. We can only hope it will not be too long.”

Also the planned reception by the Lagos State government for the team has also been shelved and will only be staged after the presidential reception. 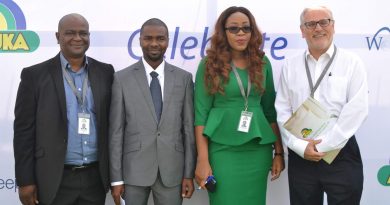 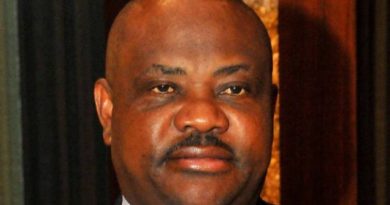 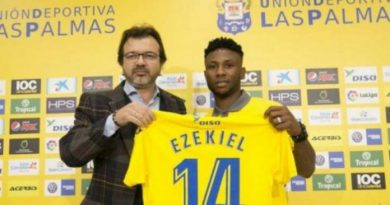