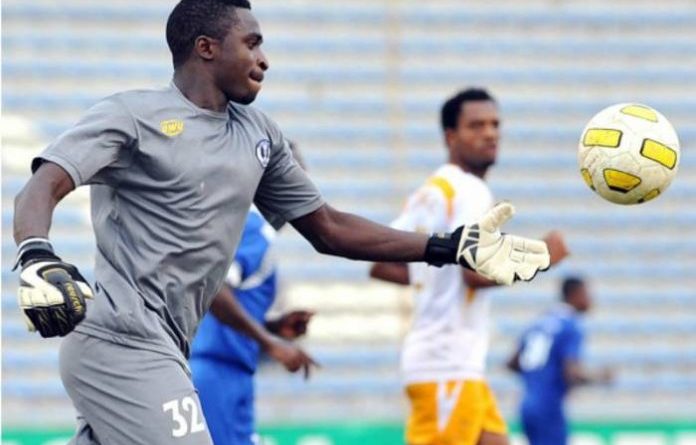 Rio Olympics goalkeeper Emmanuel Daniel is now back home in Nigeria after his contract with South African giants Orlando Pirates was canceled. 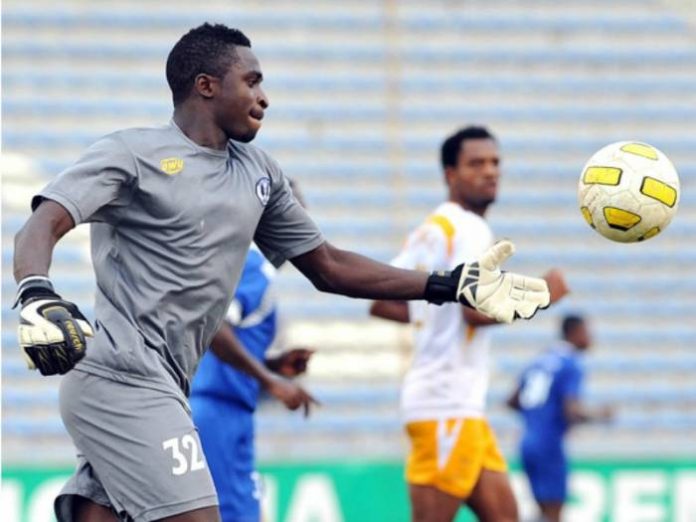 “I’m no longer with Pirates,” he simply said in Kaduna

However, he won’t reveal his new destination.

It is understood that his lack of game time at Pirates caused his contract to be called off.

The former Enugu Rangers and Shooting Stars shot stopper, who is from a goalkeeping family, was outstanding at the Rio Olympics as Nigeria finished third in Brazil two years ago.

In Rio, he shut out South Africa-based rival Daniel Akpeyi, who is now being considered for the World Cup in Russia. 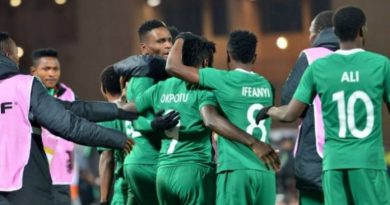 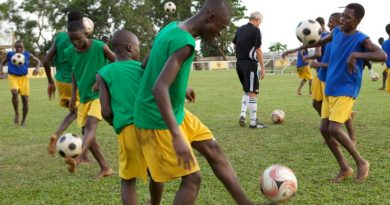 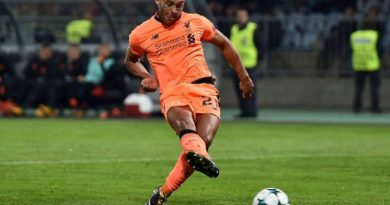