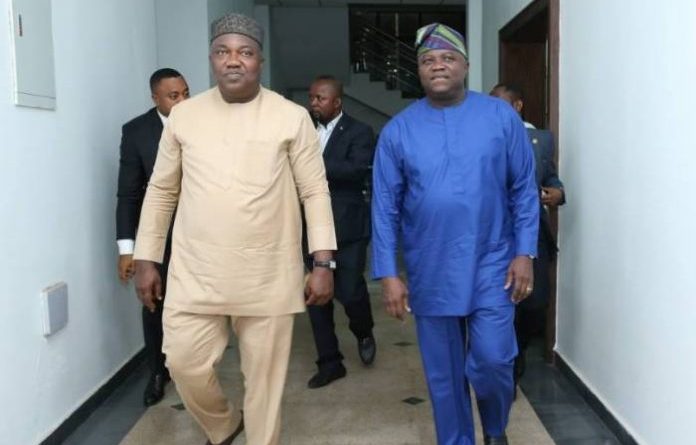 Lagos State Governor, Akinwunmi Ambode, on Thursday paid a courtesy visit on his counterpart in Enugu State, Ifeanyi Ugwuanyi, where he again reiterated support for a united and indivisible Nigeria. 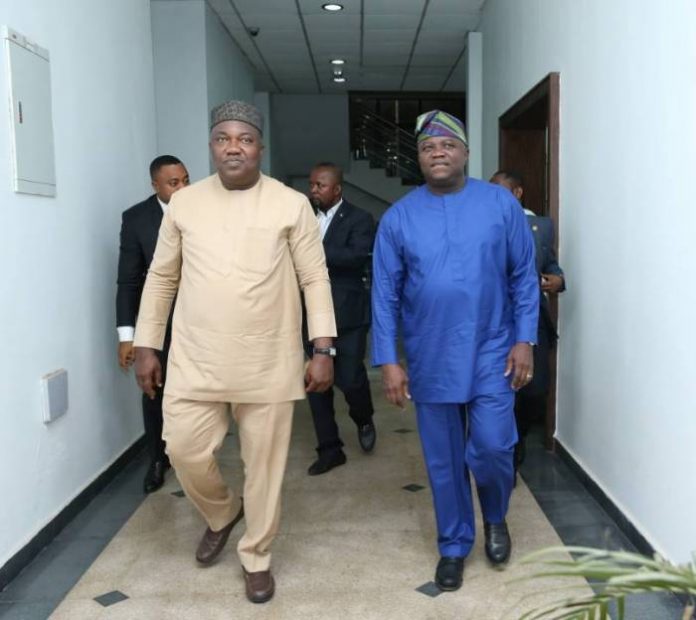 Speaking at the Enugu Government House located at Independence Layout where he was received by top government functionaries, Governor Ambode said since assumption of office, concerted efforts have been made to maintain peace and harmony in the State.

Governor Ambode, who was in Enugu to attend the final burial of late former Vice President, Alex Ekwueme, in his capacity as Chairman of Southern Governors Forum, said considering the cosmopolitan nature of Lagos being the melting pot of various cultures, deliberate policies were put in place to promote harmonious relationship among residents.

He said: “I am more Igbo than any other person because Lagos is a cosmopolitan State and I am not too sure whether I can cross any street in Lagos without having an Igbo brother or sister and if you want to govern Lagos properly, you have to abide by the rules and conditions of business men and women and which the majority happens to be our brothers.

“It is also why I am so happy that the last time that the Southern Governors Forum meeting attended by all the Governors was held in Lagos and being the Chairman of the Forum, I took it upon myself that I have to be here for the burial of the late former Vice President, Dr Alex Ekwueme,” he said.

Besides, Governor Ambode commended Mr. Ugwuanyi for the developmental strides in Enugu, saying where other states seem to be having problem, there is dignified peace and stability in Enugu.

“Irrespective of party affiliation, development is development and progress is progress and the whole thing is more about being people-oriented and we give God all the glory that there are still people who can prove that there is good governance in Nigeria,” said Governor Ambode who was accompanied by members of the State Executive Council. 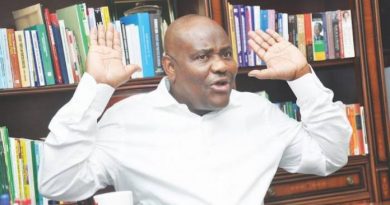 Governor Wike: No land for cattle colony in Rivers 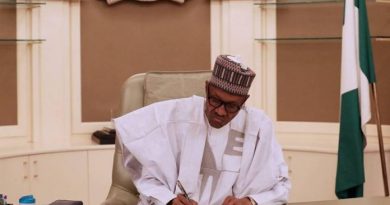 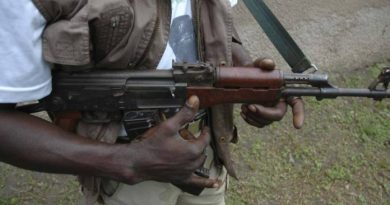