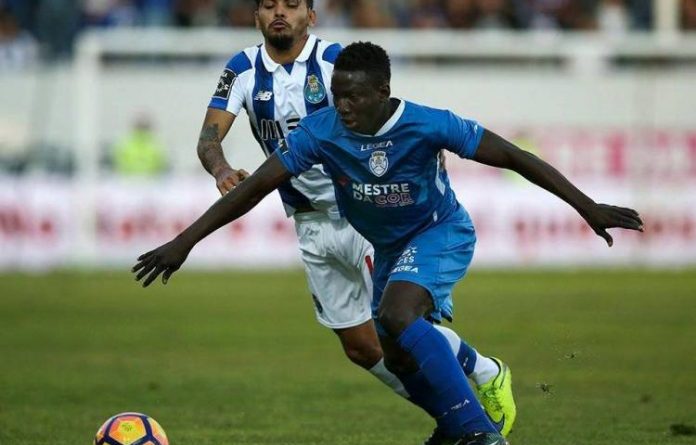 Portuguese Primeira Liga giants Porto reportedly won the race to sign Etebo from their struggling rivals Feirense in December ahead of the January transfer window but no deal was struck allegedly because the Dragons refused to cough up the €10m release clause on the player’s head. 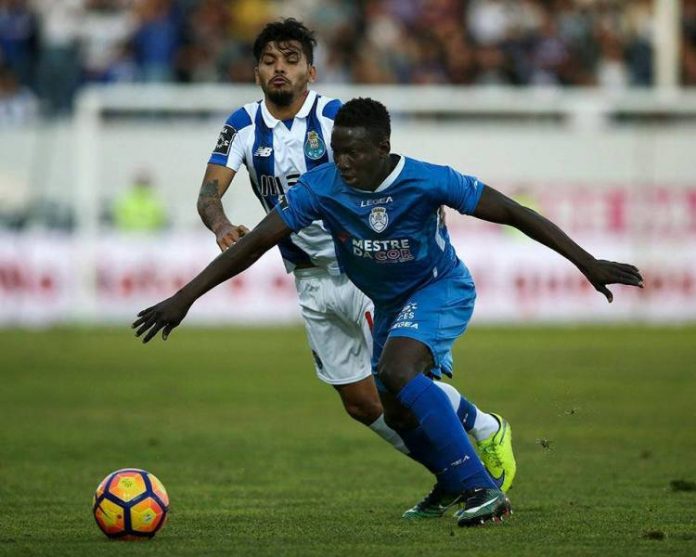 And Wilfred Ndidi’s former Belgian side Genk were heavily linked with a move for the box-to-box midfielder, who also attracted interest from Turkish powerhouse Fenerbahce and Leicester City. But reports in both the Portuguese and Spanish media on Monday said relegation-threatened Las Palmas had struck a deal with Feirense to sign the Nigerian on loan.

The versatile player, who became one of the hottest properties in Europe after helping Nigeria win bronze at the Rio 2016 Olympic Games, dropped in the pecking order at the Super Eagles since Leicester City’s Wilfred Ndidi burst onto the scene. He has also been struggling to impress at Feirense.

Spanish outlets Canarias Radio La Autonómica and Canarias En Hora said the player was expected to arrive in Spain on Monday for his medical with La Union Deportiva ahead of Wednesday’s transfer window’s deadline.

According to udlaspalmas.net, Las Palmas want Etebo because of his ability to play in different positions. The 22-year-old former Warri Wolves star can play both on the left wing, in the midfield and as a centre forward.

It said Feirense had given the Spanish club the right of option to buy the player at the end of the season.

Under-fire Las Palmas manager Paco Jemez had said he wanted two strong signings to strengthen the team in their battle to avoid relegation.

According to Belgian outlet Het Belang van Limburg, Genk were in negotiation with Feirense to sign Etebo but both sides failed to reach a final agreement. 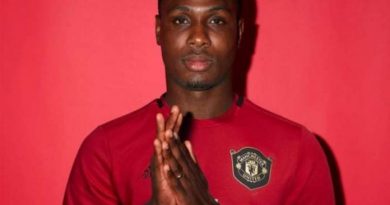 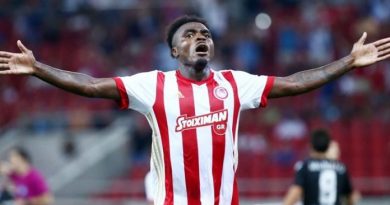 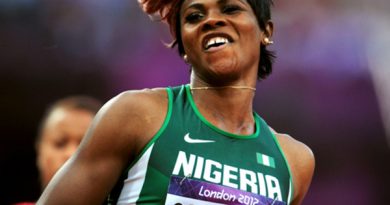