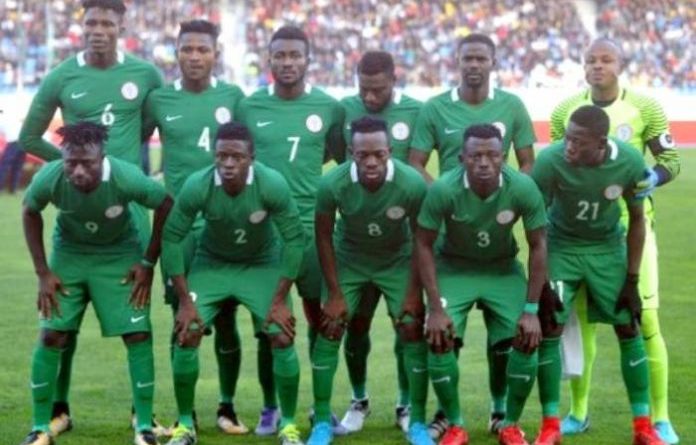 The group stage of the Championship of African Nations (CHAN) ended yesterday after final matches in Group D were dispatched. 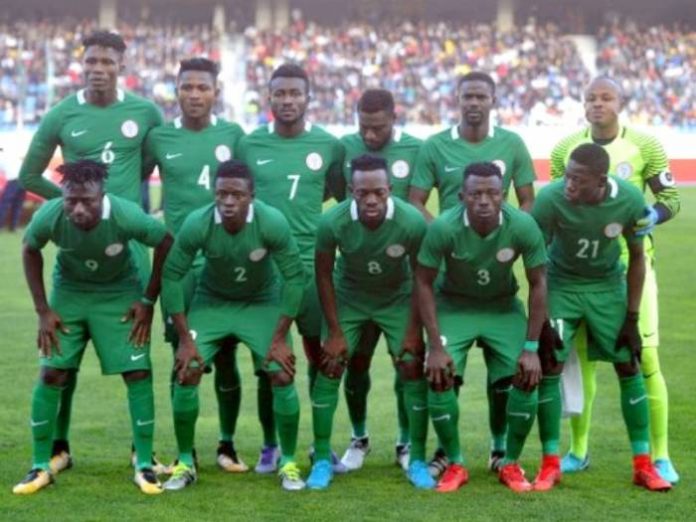 Two draws were recorded as Congo Republic and Angola failed to score in their match in Agadir. Congo with two earlier wins topped the group with seven points. Angola also made it through as second placed team.

In Tangiers, the other game between Cameroon and Burkina Faso ended one – all, but both teams crash out of the tournament. Sydney Sylla gave Burkina Faso a first half lead scoring just before the interval whilst Patrick Moukoko leveled for Cameroon on 53 minutes.

The first round of quarter-final fixtures are as follows: Hosts Morocco will face Namibia on Saturday (January 27, 2018), whiles Sudan and Zambia will engage in the other fixture.

The other set of quarter-final games will be played on Sunday (January 28, 2018) as Nigeria play Angola and Congo Republic face Libya. 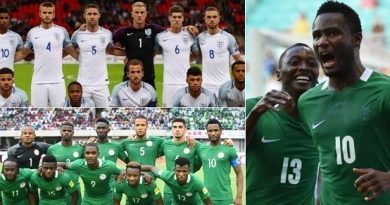 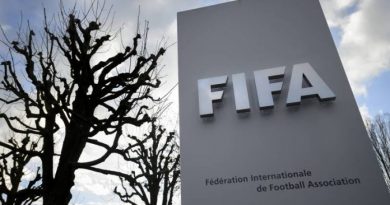 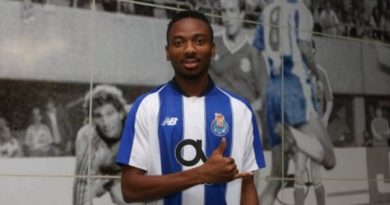