Warning: Use of undefined constant ‘DISALLOW_FILE_EDIT’ - assumed '‘DISALLOW_FILE_EDIT’' (this will throw an Error in a future version of PHP) in /misc/21/188/088/960/6/user/web/naijalifemagazine.com/blog/wp-config.php on line 28
 Super Eagles defender Tyronne Ebuehi passes Benfica medical - Naijalife Magazine
Skip to content 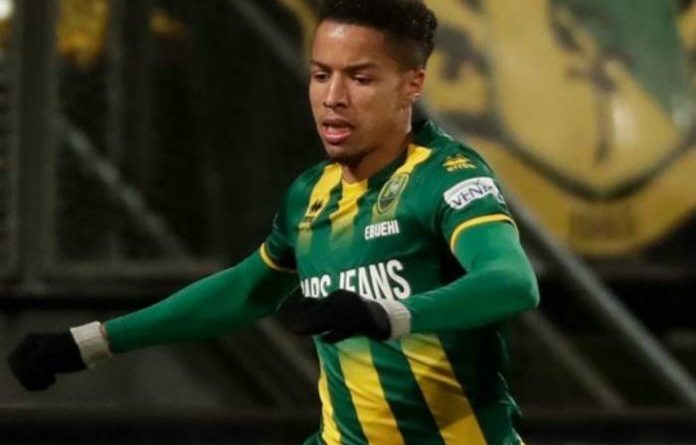 Nigeria defender Tyronne Ebuehi has passed a medical and he is set to be presented as a Benfica player later today.

According to Portuguese sports newspaper Record, Ebuehi underwent a routine medical yesterday and he will be presented to the public later today.

Nigeria international Ebuehi, 22, has attracted interest from some of Europe’s top clubs like Olympiacos and Anderlecht as well as English Championship side Norwich City.

His contract at Dutch club ADO Den Haag was due to run out this summer.

He is bound for the World Cup with Eagles after he impressed in a handful of games with Nigeria. 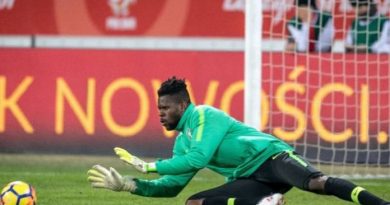 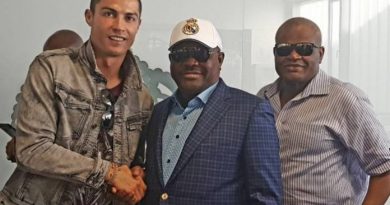