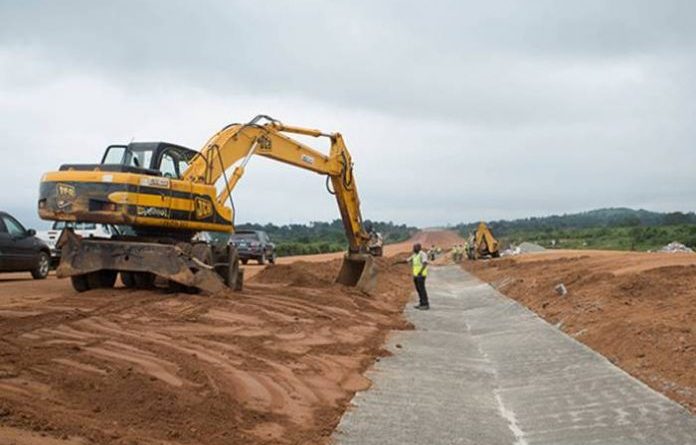 The Federal Government is undertaking various road projects worth N2.8 trillion across the country, Mr Chukwunwike Uzo, the Director of Highways, Planning and Development, Federal Ministry of Power, Works and Housing, has said.

Uzo made this known in an interview with the News Agency of Nigeria (NAN) in Abuja on Sunday. 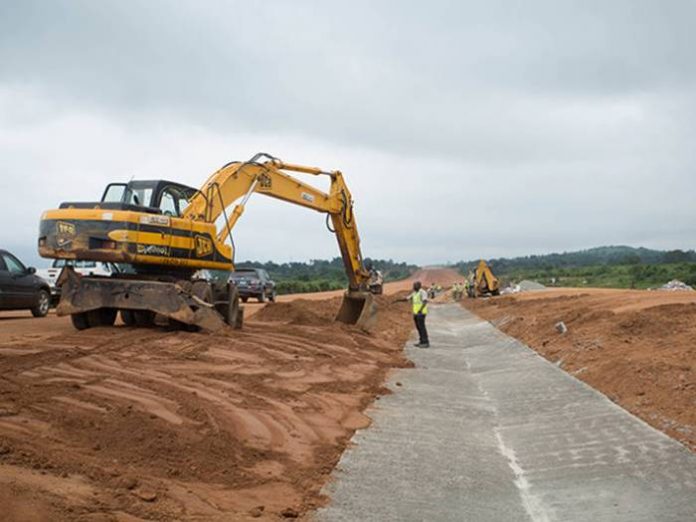 He said that the projects are being funded partly by proceeds of the Sukuk bond.

NAN recalls that the Federal Government had in 2017 raised N100 billion from Sukuk to fund 25 selected roads projects across the six geopolitical zones of the country.

The director explained that the government is financing ongoing road projects outside the Sukuk amounting to N1.8 trillion while the actual cost of the 25 Sukuk funded roads projects was N1 trillion.

“The total contract sum of all the 25 Sukuk funded road projects is about N1 trillion and this means that the N100 billion raised through Sukuk cannot finish the projects.

“What is happening now is that the Sukuk fund is being deployed to certain areas of the 25 roads that have been identified.

“This means that on a 100 kilometer road, for instance, it could be five or 10 km that the Sukuk allocation for that specific project could address and not the entire dualisation work.

“If you add up N1.8 trillion costs of other projects outside Sukuk, it will come up to N2.8 trillion projects being undertaken by the ministry,” he said.

He said N57 billion had been disbursed to contractors handling the Sukuk funded road projects out of the N100 billion raised.

Uzo said the outstanding N47 billion would be disbursed based on work done by the contractors.

“The money is there, if the contractors had completed their work, we would have exhausted the N100 billion by now.”

The director said the Sukuk fund, raised from the capital market had certain rules guiding its disbursement.

He said the fund had trustees who oversee its disbursement on behalf of the investors and project monitoring consultants working for the trustees to evaluate the quantum of work being done.

“For each payment certificate, those project monitoring consultants have to jointly go with the ministry supervising staff and the contractors to measure and agree on the amount of work done.

“Then quantify it in terms of monitoring certification before sending it to the ministry and then to the Debt Management Office, so it is not like a normal capital allocation from the Federation Account,” he added. 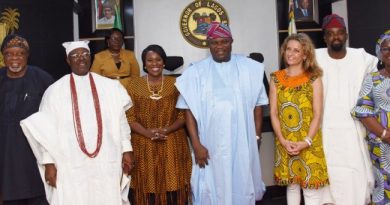 Governor Ambode appoints Joke Silva, Kunle Afolayan into board of arts and culture 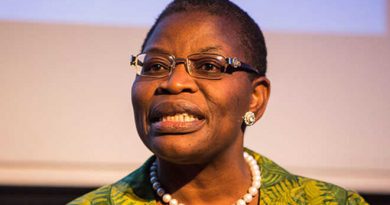 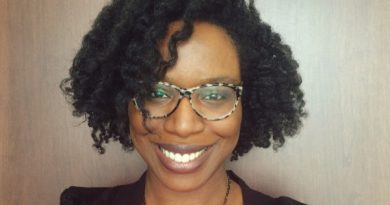