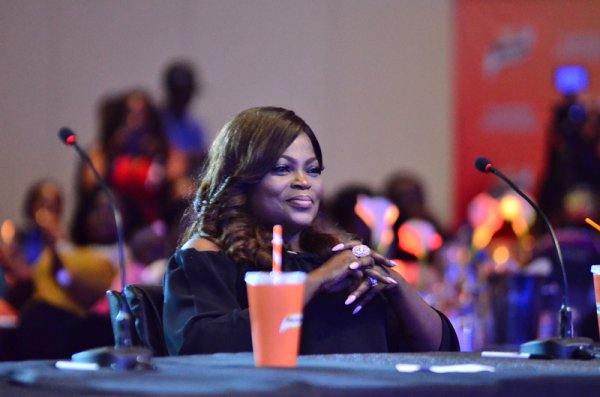 Funke Akindele, actor and movie producer, has been listed among the cast of new Marvel movie ‘Avengers: Infinity War’.

Akindele is set to play ‘Dora Milaje’, a member of the Black Panther’s guards. She will star as one of the women fighters recruited from all the tribes in the fictional Wakanda.

There are a total of 80 cast members in the movie which would be released in May.

Akindele, who became famous for her role in television series ‘I Need to Know’, got married to singer/producer, Abdul Rasheed Bello, better known as JJC Skillz, in London in 2016.

The actress is best known for her lead role in hit television series ‘Jenifa’s Diary’. 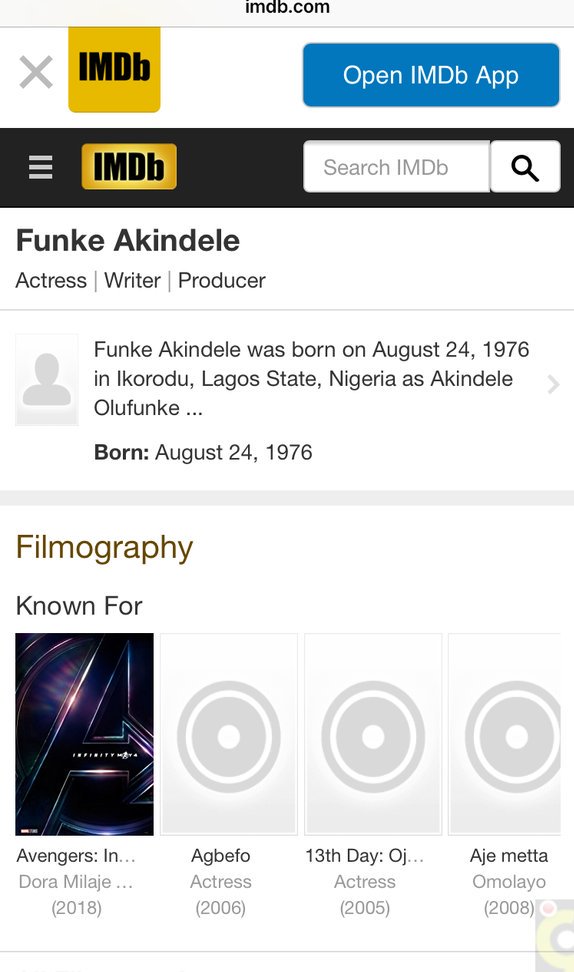 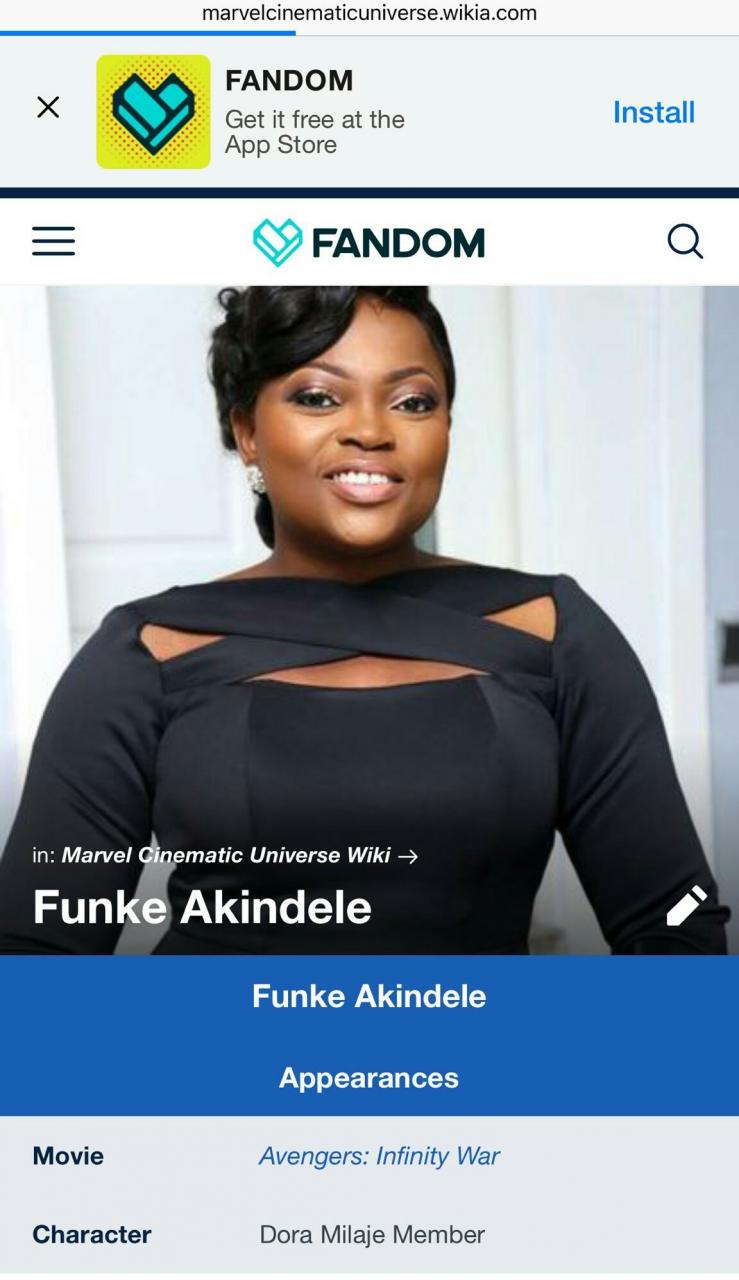 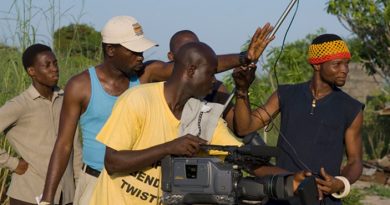 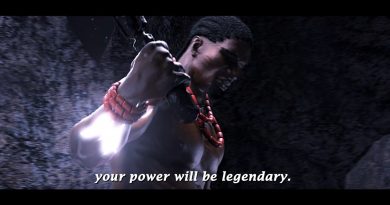 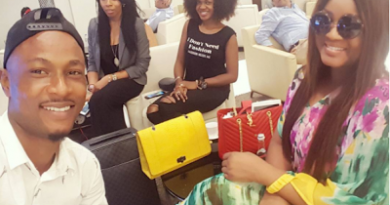