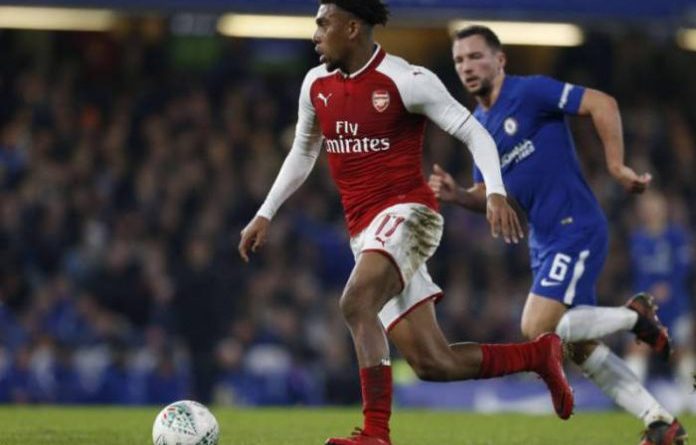 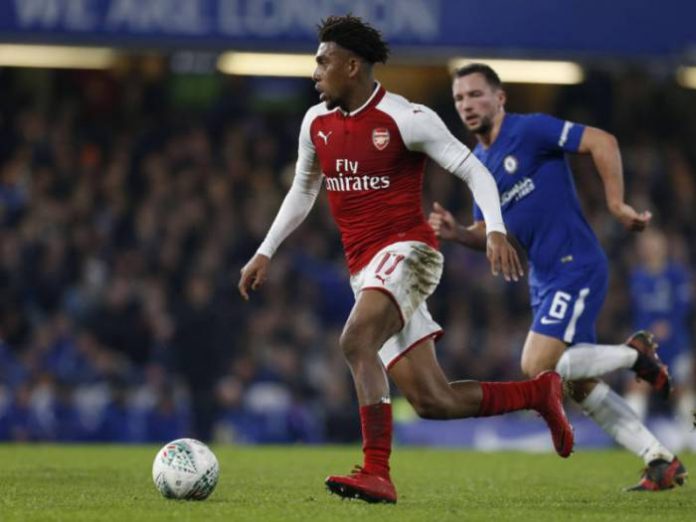 Iwobi started the game at Stamford Bridge which ended 0-0 despite reports that he had been out partying in the early hours of Sunday morning before Arsenal’s 4-2 FA Cup defeat to Nottingham Forest.

Wenger said the party took place on Friday – revealing that the matchday squad spent Saturday evening in a hotel – but insisted if the allegations were confirmed, the Nigeria international would be fined.

Former Southampton player Le Tissier admits he was confused by Wenger’s decision to include Iwobi in a crucial game after exhibiting such poor behaviour.

“I found it quite strange that given he was out 48 hours before a game that he would then be rewarded for that by playing in the semi-final of the league cup.

“Why is he getting rewarded by playing again in a big game like that? Bizarre.”

Arsenal hope to return to winning ways after failing to win their previous four games when they travel to Bournemouth on Sunday. 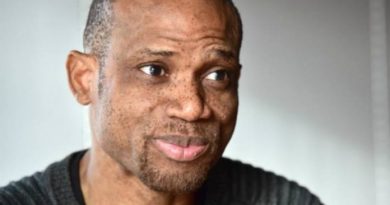 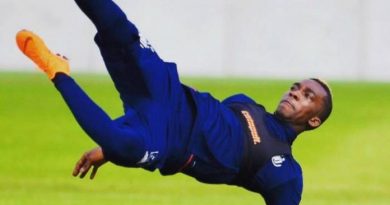 Cyprus Women’s Cup: Falcons promise to bounce back after defeat against Austria