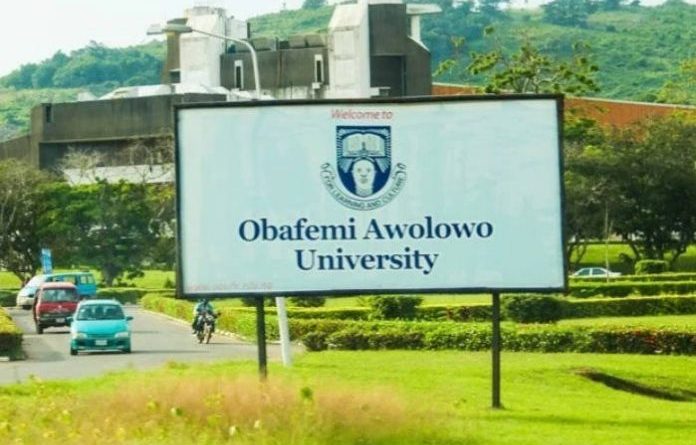 A month after Obafemi Awolowo University, Ile-Ife, was forced to close due to the strike by non-teaching workers embarked upon in December, lectures officially began in the institution on Friday. 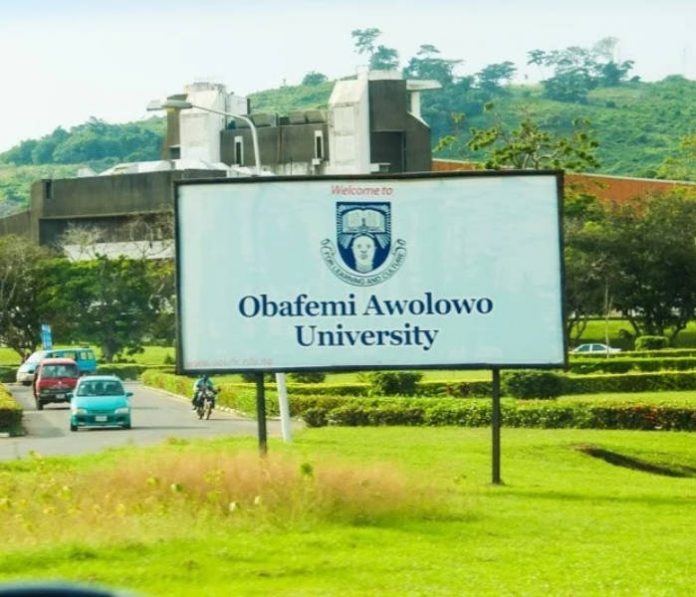 Newsmen who visited the university saw students go to their various classes.

“CHM102 held today and were told to start preparing for exam. Exam may be starting this month according to my lecturer,” student Demola Ayinde said.

Another student who identified herself as Bimbo said: “I attended Yoruba class today.”

The Dean of Student Affairs, Isiska Aransi, confirmed on Friday that the second semester examination for 2016/2017 session would begin on January 29, following approval of the senate.

“The calendar has been reviewed,” he said.

As at the time of filing this report, electricity and water supplies had been restored to halls of residence. Both the health centre and the library opened.

Before Friday, these services had been cut by the striking non-teaching workers.

It is not immediately how the management was able to restore the services, after the Non-Academic Staff Union, the body of workers responsible for them, vowed not to resume work unless their grievances over the sharing of the earned allowances are addressed. 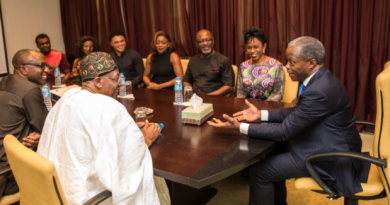 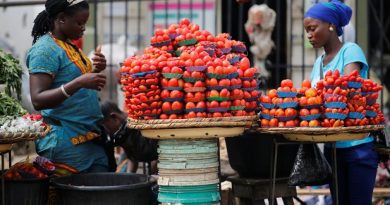 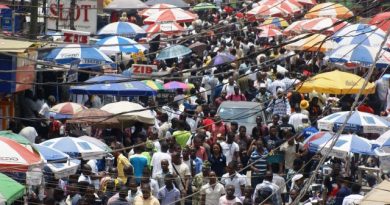