Warning: Use of undefined constant ‘DISALLOW_FILE_EDIT’ - assumed '‘DISALLOW_FILE_EDIT’' (this will throw an Error in a future version of PHP) in /misc/21/188/088/960/6/user/web/naijalifemagazine.com/blog/wp-config.php on line 28
 From Davido, Tekno To Lil Kesh, All Your Faves Get To Shine On Krizbeatz's Debut Album - Naijalife Magazine
Skip to content 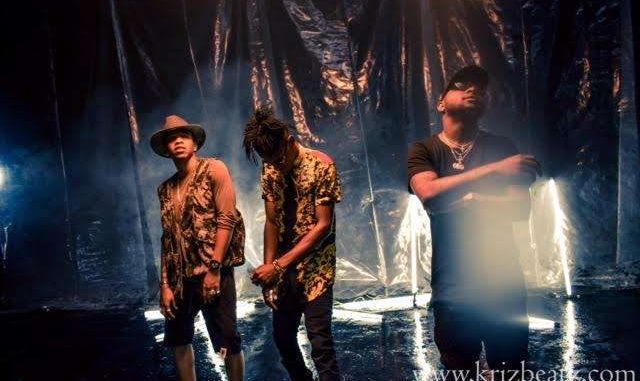 Since scoring a breakout year, thanks to his unforgettable work on two of Tekno’s defining hits, “Pana” and “Diana”, Krizbeatz has quickly become one of the most sought-after Nigerian producers working today.

Not letting his buzz go to waste, Krizbeatz just dropped his first studio album, Afro Dance Music, featuring Davido and Tekno on its hit lead single “Erima”, along with a bunch of other big names — including Lil Kesh, Mayorkun, Yemi Alade and more.

The 13-track album shows off Krizbeatz’s versatility, with his production being the best thing about most of the tracks. Credited as the creator of the new wave sound — which is now oversaturated — Krizbeatz manages to tap into that sound, while also offering up something fresh. 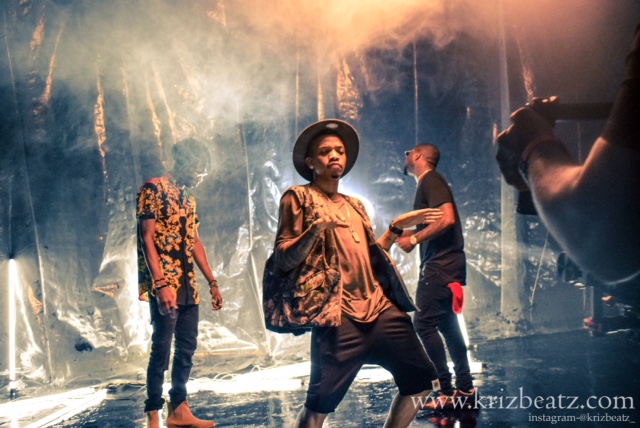 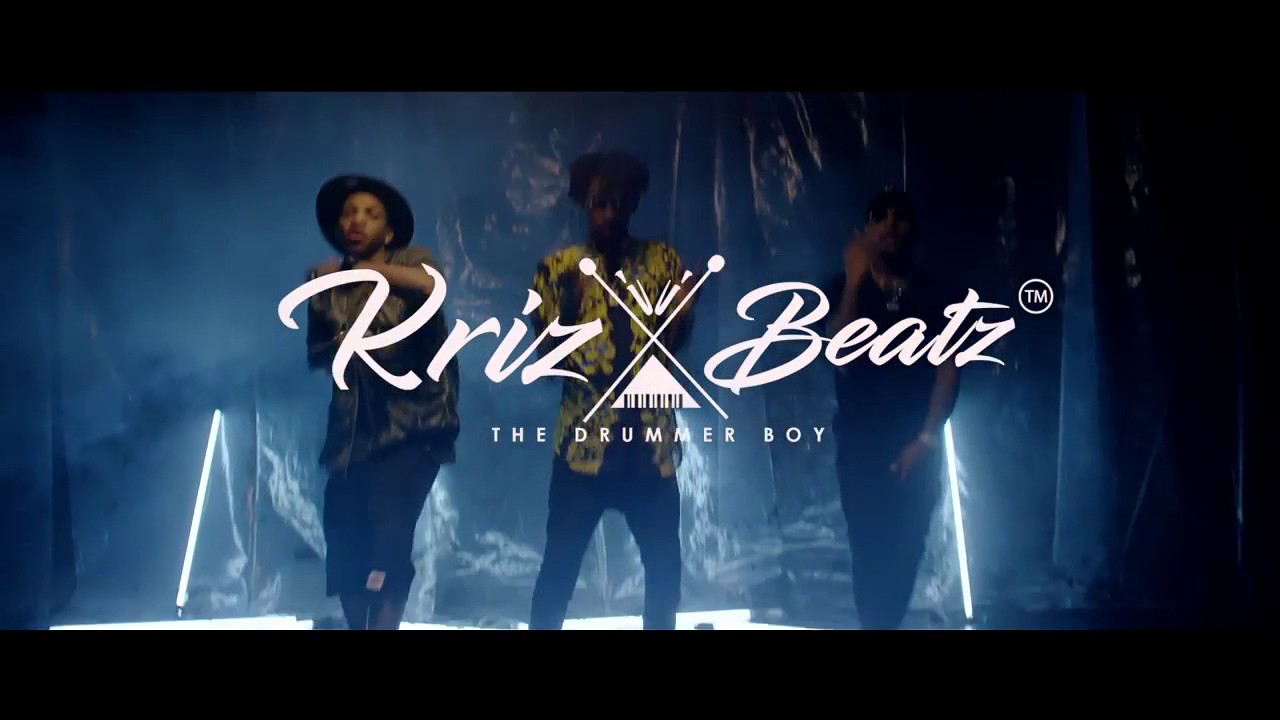 The standout features on the LP are definitely Lil Kesh, Yemi Alade, Seyi Shay, Mayorkun, Davido and Tekno, who all steal the show on their respective tracks. Speaking with The Fader about the album and his new wave sound, which he coined “afro-dance music”, Krizbeatz said:

“Afro-dance music is a sound I believe in. I call it the new wave — and it’s only the beginning.

It’s taken me this far, from the hit track ‘Pana’ to winning the ‘Producer of the Year’ award at NEA and releasing this body of work.”

The album is a solid debut and has a number of tracks that could easily be as big as “Erima”. If you want to get a feel the album before listening to the whole thing, you should listen to its standout tracks: “911”, “Poker” and “Give Them”.

Listen to the album below: 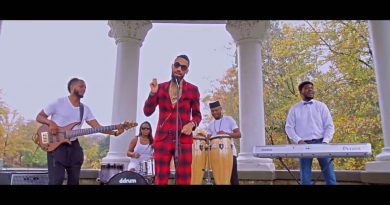 All New Video from Praiz – Here And Now 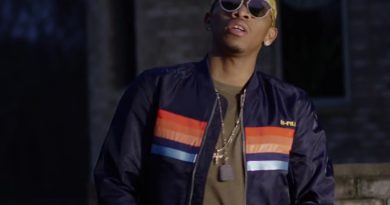