Warning: Use of undefined constant ‘DISALLOW_FILE_EDIT’ - assumed '‘DISALLOW_FILE_EDIT’' (this will throw an Error in a future version of PHP) in /misc/21/188/088/960/6/user/web/naijalifemagazine.com/blog/wp-config.php on line 28
 President Buhari should heed calls for implementation of 2014 National Conference reports – Mba Ukweni - Naijalife Magazine
Skip to content 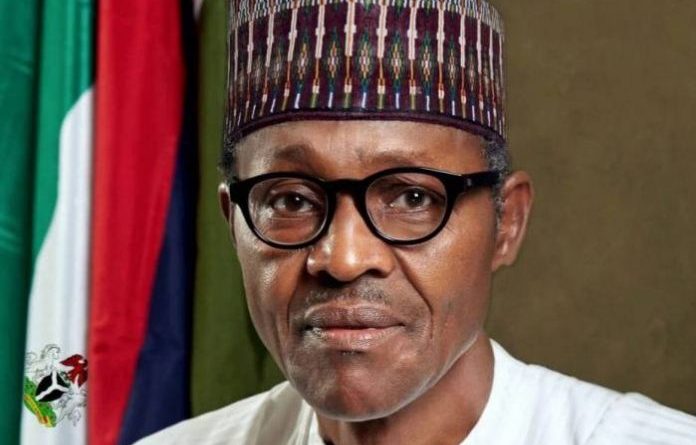 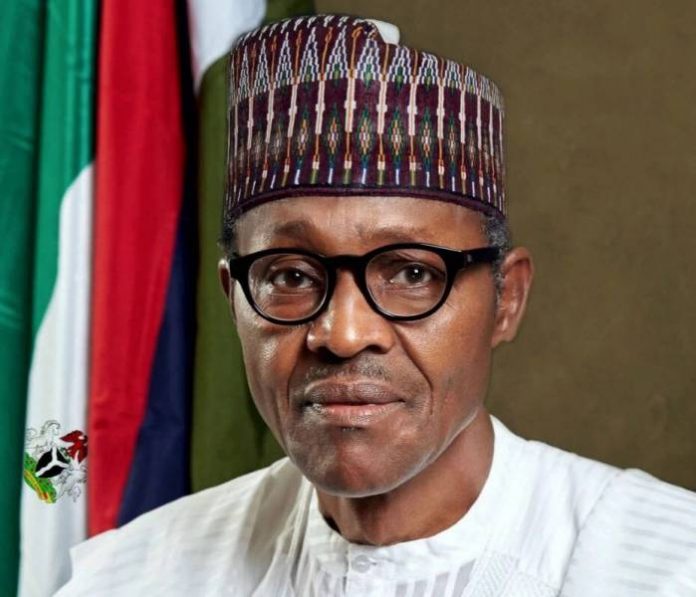 He said the President should convoke a meeting of National Assembly leadership, Governors and Leaders of the State Houses of Assembly to commence the implementation of its recommendations.

Speaking on Monday, the SAN said “What was the real essence of setting up the national conference, spending money to hold a conference, if the government was not honest to implement reports the conference was going to come up with.

“If the Senators were courageous enough to ask the President to convoke a meeting to implement the report, he should do that. If the Senate, as the highest law making body in the country, could come up with that position, the executive arm of government has no reason not to respect their view.

On the position of the Attorney General of the Federation, Abubakar Malami, who said there was no need for restructuring because the constitution has provided a frame work, Ukweni said “In fairness to him, he has not taken into consideration the fact that a country like Nigeria is a dynamic organism and every dynamic organism must look for a change.

“If we don’t make room for a change and we don’t toward it, then we are preparing ourselves for a revolution. There are many Nigerians who do not know the content of that report, it has not been made public. Our position is that the report should be made public and implemented.” 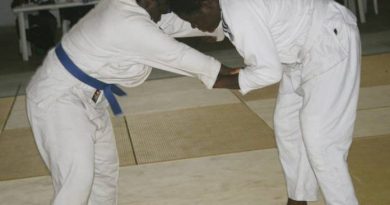 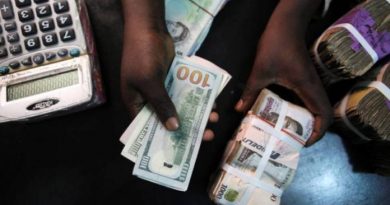