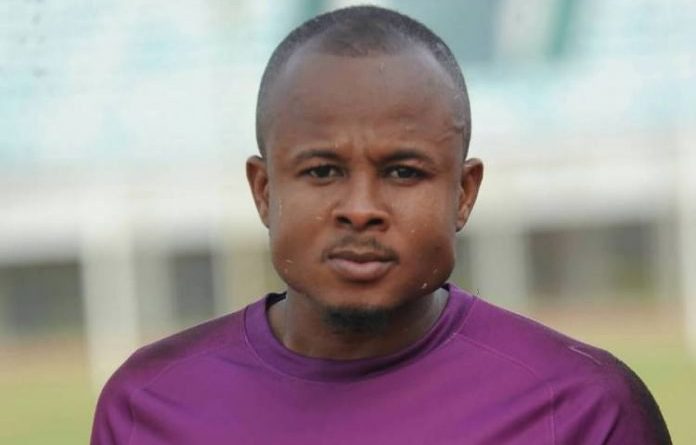 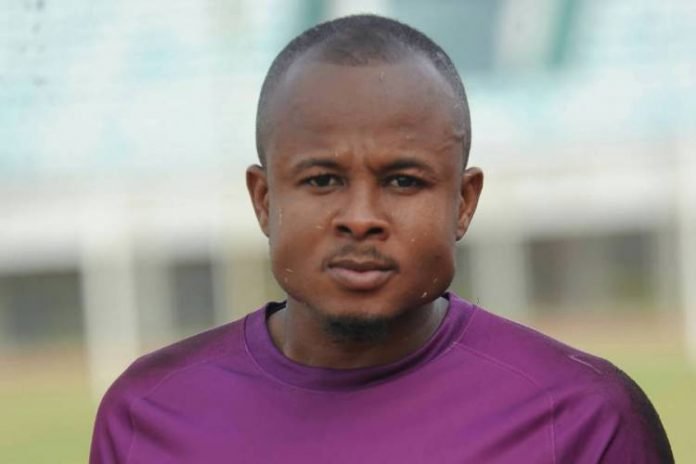 He has yet to disclose the new club.

Ezenwa told the News Agency of Nigeria (NAN) in Abuja on Monday that he took the decision “after making some consultations and putting considerations in place.’’

He said that his new club would be made known soon in grand style.

“The new club will be unveiled very soon in an occasion that I will sign a new jersey.

“Although my contract with FC Ifeanyi Uba is over but I have considered leaving them after contract expiration,’’ Ezenwa said.

The Super Eagles goalkeeper said he was expecting to do better with the new club.

“I am always focused and determined to excel at goal posts which is the secret of my success.

Ezenwa has been with FC Ifeanyi Uba as number one goalkeeper. 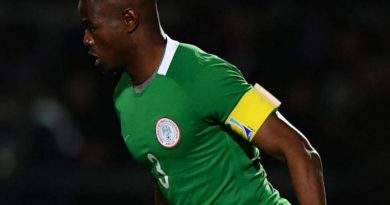 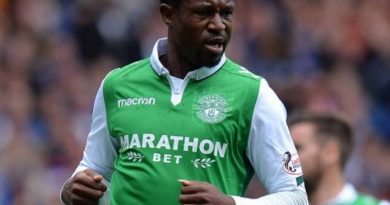 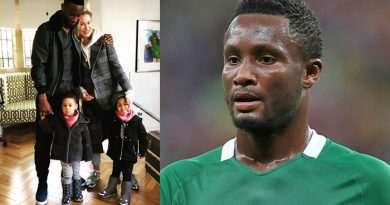