Warning: Use of undefined constant ‘DISALLOW_FILE_EDIT’ - assumed '‘DISALLOW_FILE_EDIT’' (this will throw an Error in a future version of PHP) in /misc/21/188/088/960/6/user/web/naijalifemagazine.com/blog/wp-config.php on line 28
 Leadership tussle: Trouble brews in Southwest PDP - Naijalife Magazine
Skip to content 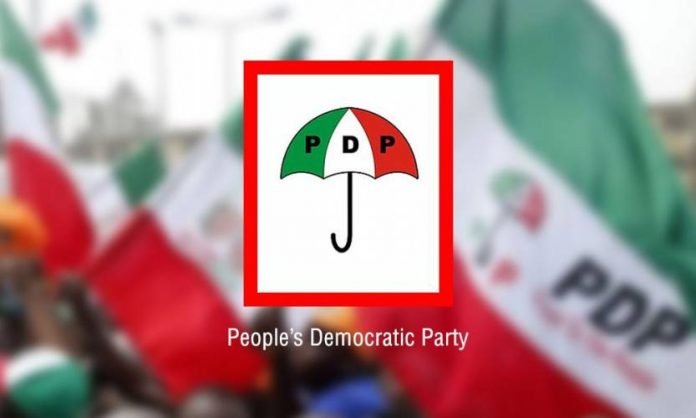 A faction of the People’s Democratic Party (PDP) in the South-West has warned the party not to stop it from presenting the zone’s delegates to the Dec. 9 national convention.

The chairman of the faction, Chief Makanjuola Ogundipe, gave the warning at a media briefing in Lagos on Monday.

He said the faction remained the authentic executive in the zone, based on a subsisting court judgement.

Ogundipe said the continued recognition of the Dr Eddy Olafeso-led faction ran foul of the law, as there had been no superior order to nullify the subsisting Abuja court judgement.

“We are the authentic South-West zonal executive of the PDP based on a subsisting court judgement, and we want the party to accord us the due recognition.

“Any other group parading themselves as exco from the zone is committing an illegality as there has been no better judgement to nullify the court judgement affirming us as the authentic executive.

“Moreso, the subsisting court order restrained Olafeso and his group from participating in the Dec. 9 national convention.

“We do not want to constitute any problem to the convention and that is why we are saying the party should operate in accordance with law and allow us to present delegates from the zone.

“In the event that we are excluded, just as we were at the non-elective convention in Port-Harcourt, we shall take the necessary legal action, and that will affect the party in the long run,” he said.

Ogundipe said the Supreme Court judgement affirming Sen. Ahmed Makarfi as Caretaker Chairman did not nullify the leadership of his faction in the zone.

He urged all stakeholders to abide by the rule of law in order not to jeopardize the progress of the party.

Ogundipe cleared Chief Olabode George of the leadership impasse in the zone.

He said that George and other leaders in the zone had resolved to prevail on the national leadership of the party to address “the potential landmine”in the zone.

Ogundipe said his group would continue to do its best for the progress of the party in the zone.

He said an all-encompassing meeting of stakeholders in the zone, including national chairmanship aspirants, would soon hold, to decide a united position of the zone on the convention.

The party has fixed Dec. 9 for convention to elect new national executive officers. 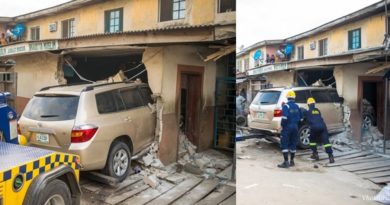 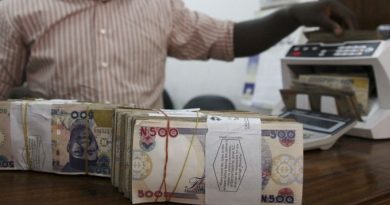 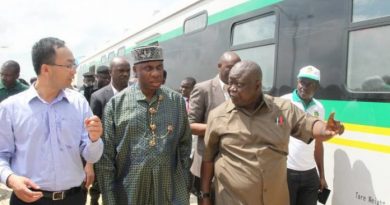