Warning: Use of undefined constant ‘DISALLOW_FILE_EDIT’ - assumed '‘DISALLOW_FILE_EDIT’' (this will throw an Error in a future version of PHP) in /misc/21/188/088/960/6/user/web/naijalifemagazine.com/blog/wp-config.php on line 28
 FCTA marks Patience Jonathan’s property for demolition - Naijalife Magazine
Skip to content 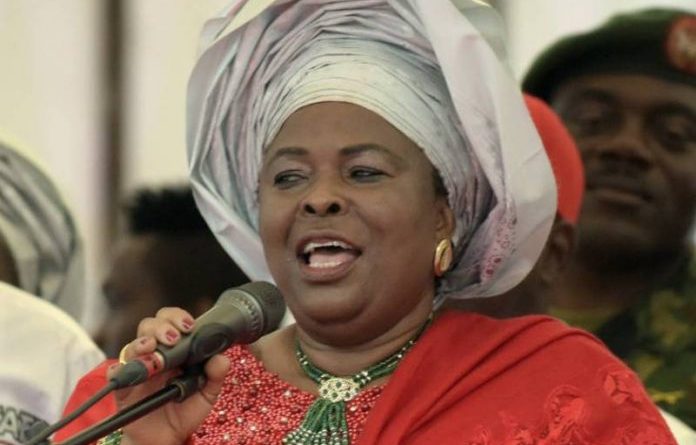 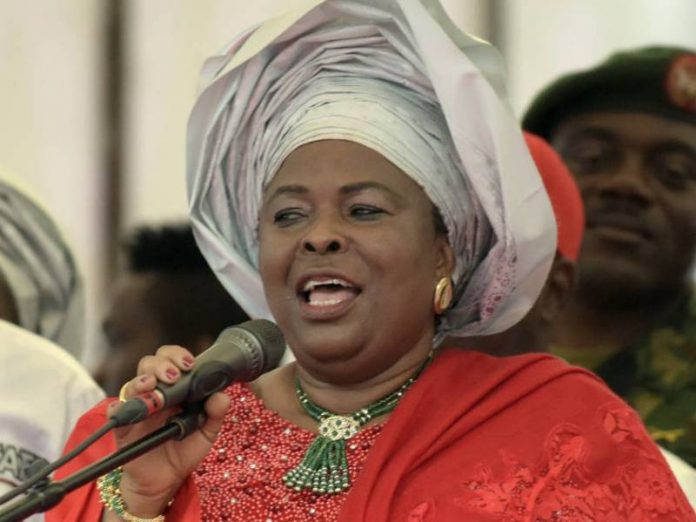 The property, on a large expanse of land, opposite the National Health Insurance Scheme, NHIS, headquarters in Jabi, is said to belong to wife of former President, Dr. Goodluck Jonathan.

The Development Control, a department under the Abuja Metropolitan Management Council (AMAC) which gave reasons for the planned demolition, said the multi-billion naira property was a contravention of development control laws in the FCT, as it was sitting on a green area.

Speaking on the development, one the directors who spoke under condition of anonymity said, “We have served them notice to stop further development of the property and produce necessary approvals within six days before resuming work, failure to do which, we will be left with no option but to remove the whole property.”

Referring to the former first Lady’s property, the director said: “That place is a green area, and the property on it looks like a hotel. And you can image the deceit there, the signboard outside the property indicates that it is a foundation or an NGO home (A. Aruera Reachout Foundation/Women for Chang and Development Initiative), but the real property inside is something else.”

The Director insisted that all structures that contravened the development guidelines would be removed irrespective of the position of their owners in the society, advising the highly placed in Nigeria to set example by abiding to the laws of the land.

Meanwhile, the security personnel manning the building did not volunteer information on their contacts or whereabouts. 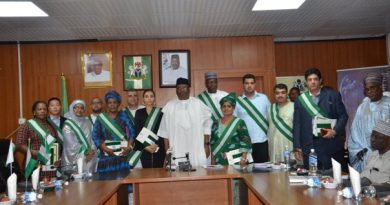 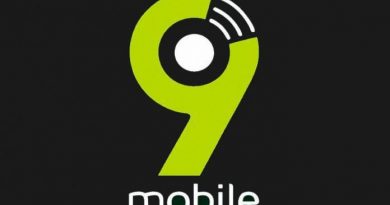 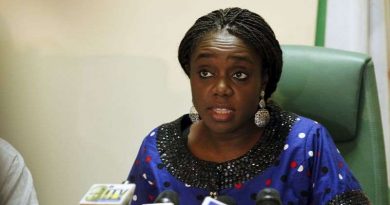