Warning: Use of undefined constant ‘DISALLOW_FILE_EDIT’ - assumed '‘DISALLOW_FILE_EDIT’' (this will throw an Error in a future version of PHP) in /misc/21/188/088/960/6/user/web/naijalifemagazine.com/blog/wp-config.php on line 28
 Governor Badaru urges states to support farmers to produce competitive, qualitative goods - Naijalife Magazine
Skip to content 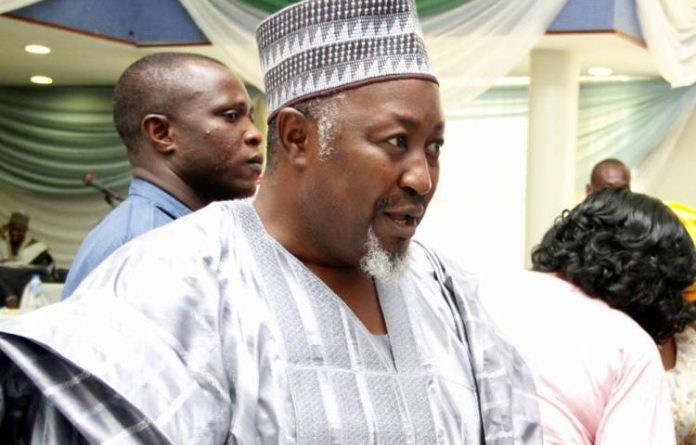 Gov. Muhammad Badaru of Jigawa, on Thursday urged states’ ministries of agriculture to support farmers in producing competitive and qualitative goods for export in order to achieve the “Zero Oil Plan’’ (ZOP). 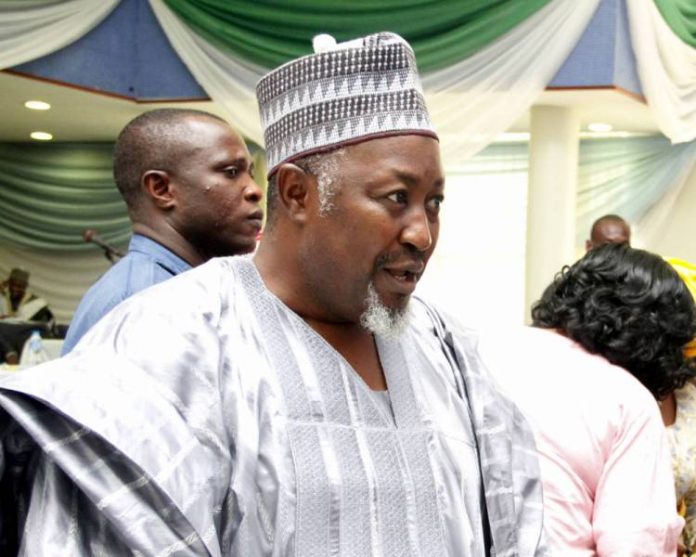 He made the appeal in Abuja at the meeting of the National Committee on Export Promotion, which he chaired.

“I believe that in the next growing season, things will start improving because we are talking to those that export mostly agriculture products.

“At this time we are putting all machinery in motion to make sure that the production is improved, the quality is improved and the bottleneck in exporting is reduced.’’

On quality management, he said the nation’s quality inspectors would do great help to ensure that goods exported were good and of standard quality.

He assured exporters that the bottleneck at the ports, their not-too-good experiences in exportation and the high cost of transportation would be sorted out soon.

He said the committee was discussing with rail transporters to see how transportation of farm produce could improve strategically.

Badaru said the aim of the meeting was to listen to the exporters about the challenges faced in exportation, to advise the government on how to improve on them.

He said the meeting was to also enable the committee to have a complete profile of all the exporters, to see how to encourage them to export some more.

“The committee was set up to ease up all hurdles experienced by exporters and that is why it is here today.

“It mentioned the problems and we are taking notes and I am sure the Federal Government would do something to see how best, smooth and competitive our export would be.’’

States representatives were also at the meeting to lay their complaints.

He also said there were insufficient ties between diplomatic agenda and Nigeria’s exports or market access agenda.

He said that administrative procedures in the export process were also an issue, adding that there was weak Micro Small and Medium Enterprises (MSMEs) into the export value chain.

To address some of the issues, he recommended that commercial diplomacy in very specific countries be deepened, while commodities should be prioritised according to regional competitive advantages.

He added that export implementation units at the states should be tied to a common federal export initiative.

Some of the exporters, however, complained that policy somersault was one of the major problems they faced, adding that the congestion at the nation’s functional ports was also a huge problem.

The 13-member committee was constituted with the approval of the National Economic Council (NEC) to help identify ways to achieve the ZOP initiative seeking to replace oil as the major source of foreign exchange earner.

The objectives of ZOP include to further add an extra 150 billion dollars to Nigeria’s foreign reserves cumulatively from non-oil exports over the next 10 years.

It is to also help create at least 500,000 additional jobs annually, due to increase in productive and export activities as well as lift at least 10 million Nigerians out of poverty. 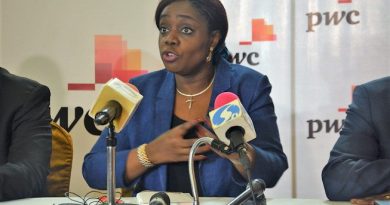 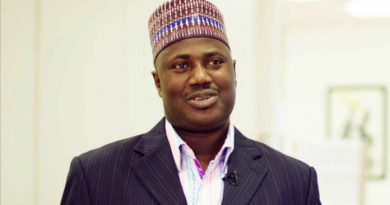 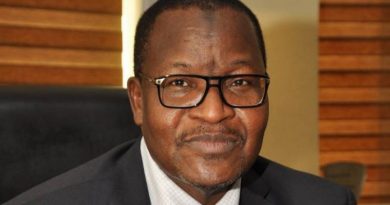