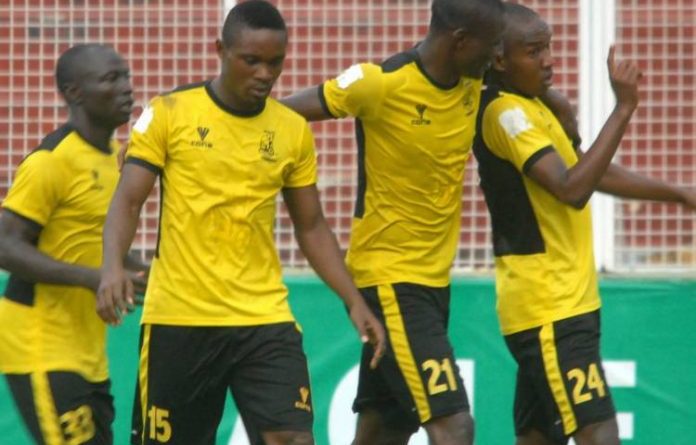 Agwu was on the payroll of Tonnal SC, Japan, before his latest switch to his native country.

“Agwu has joined us from Japan. We are optimistic he will be a good addition to our squad because he has quality and intelligence”, Bala Usman Kurdi, spokesman of Wikki Tourists said.

Our checks reveal that there are other 17 new arrivals to bolster the the Wikki Tourists’ squad after surviving relegation on the final day of last season. 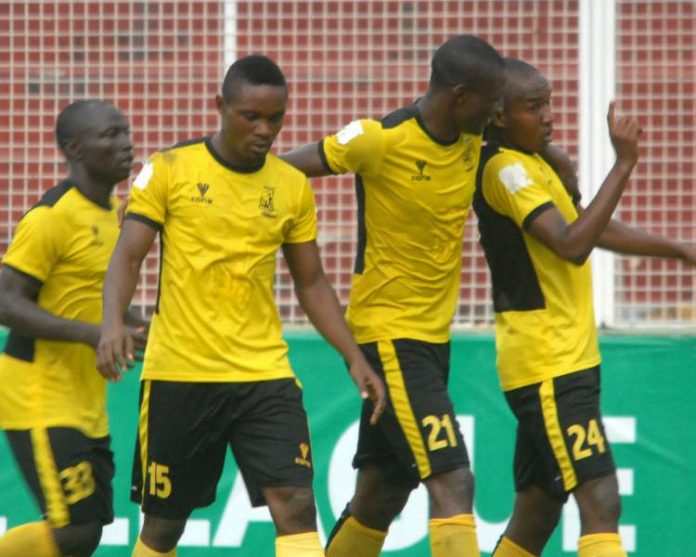 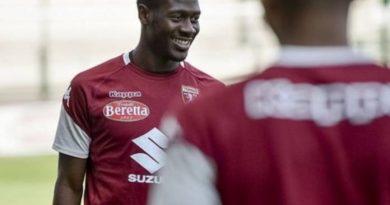 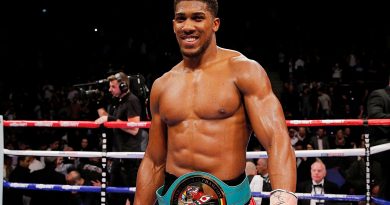