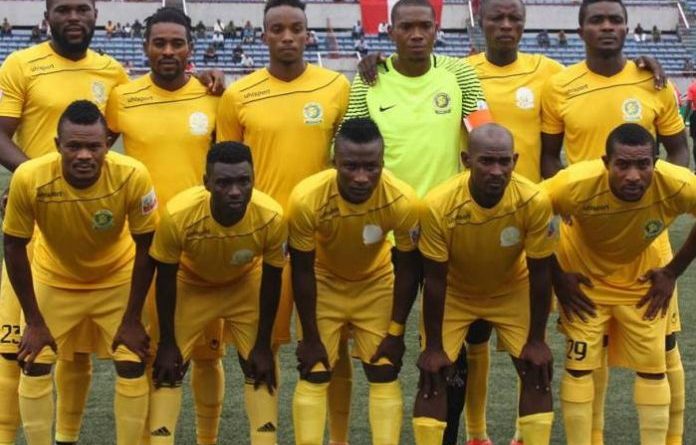 Nigeria National League Super 4 champions 2016 Katsina United will today take on Jangarzo FC of Maradi in an international friendly in Niger Republic ahead of the pre-season Gold Cup in Ilorin this week.

This will be the first pre-season friendly for ‘The Chanji Boys’ under new coach Abdullahi Biffo.

Twenty five players have been listed for the friendly in Maradi.

Katsina United are expected back in Katsina on Monday before they head straight to Ilorin on Tuesday to feature in the Gold Cup. 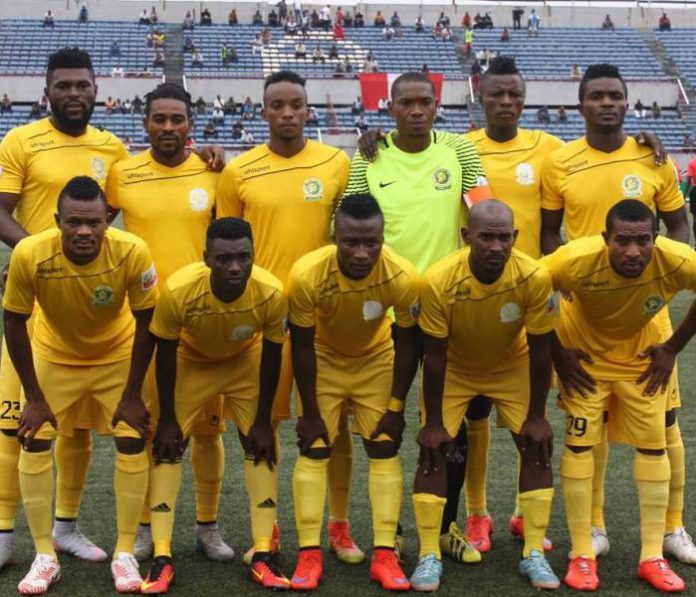 The manager of the team Abdullahi Biffo told www.katsinaunited.com: “We have started the preparation and by the grace of God everything is going well and fine.

“The friendly in Niger Republic will prepare the team ahead of the Gold Cup in Ilorin.

“God willing, we will be in Ilorin on Tuesday.” 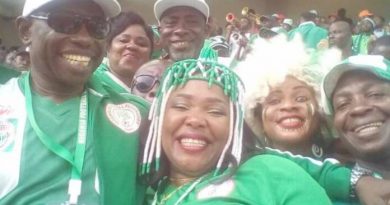 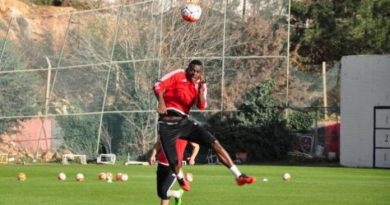 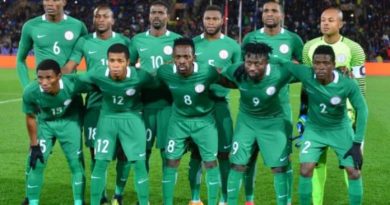 CHAN: Presidential reception for Super Eagles postponed till next week