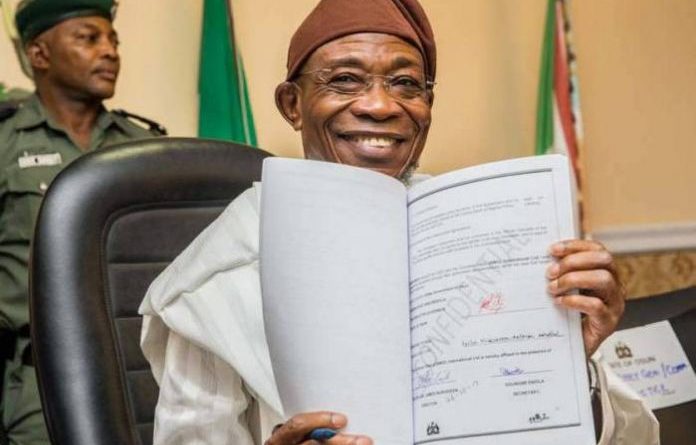 Moshood Abiola International Airport, Ido-osun, Osun state, will be completed and become operational within the next eight months.

The Airport will also be funded 100 percent by a private company, known as AWOL group of companies through the Turkish Government.

Chief Executive officer of the company, Nurudeen Ogunlade, stated this while addressing journalists ahead of the ground breaking for the take off of the construction of the airport. 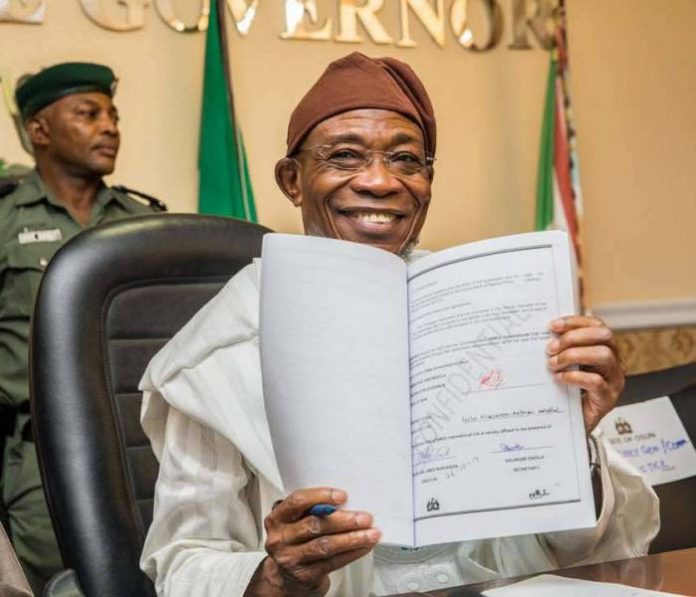 Osun State Government had last week signed a concessional agreement with the company for the completion of the Airport totalling 59 billion naira.

The airport was the place where soldiers were first airlifted in the old western region in 1934. 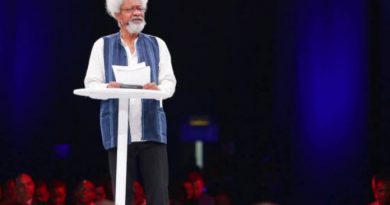 I ought to have died – Wole Soyinka 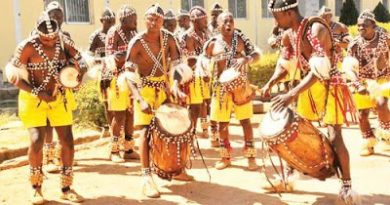 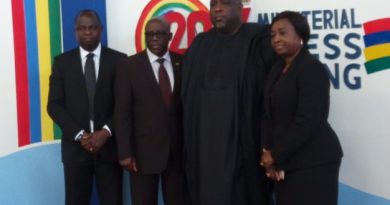