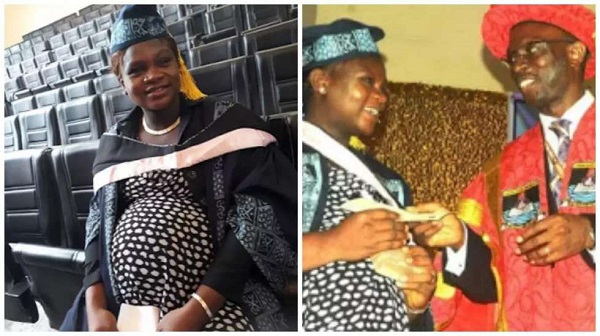 Proudly Nigerian Feature
November 4, 2017November 4, 2017 Amaka Chimezie 0 Comments After Seven Attempts At UTME And Post-UTME, Orefuwa Elizabeth Became The Best Graduating Student At LASU And Had Her Baby A Day After Convocation

The story of Orefuwa Elizabeth, the best graduating student of Lagos State University in the 2015/2016 academic session tells that impossible is nothing.

With a CGPA of 4.74 from the Department of Accounting Education, coupled with delivering her baby a day after her convocation, Oreofuwa affirms that you can have every good thing you want.

Orefuwa wrote UTME seven times and each time, she met the cut-off mark  but she wasn’t admitted.

After the sixth attempt, Orefuwa said she wasn’t going to buy UTME or Direct Entry forms again, but her elder sister got the forms for her and even bought the Post-UTME form that eventually got her admitted.

When the admission wasn’t coming, Orefuwa decided to start her professional career of becoming a chartered accountant.

So, in 2007, she registered with the Institute of Chartered Accountants of Nigeria and became a qualified chartered accountant in 2010 before gaining admission in 2012.

When she gained admission into the university, it wasn’t Orefuwa’s plan to be the best graduating student, she only wanted to do her best.

However, after her first semester result in her first year, she realised she was capable of being the best in her faculty.

Another stepping stone for Orefuwa was when she got married and it could have been a challenge to her academic life but she said, her husband helped her through it.

She told Tunde Ajaja of Punch that even though she got married at the first semester of her fourth year, it wasn’t easy because she needed to adjust to a new life which almost affected her reading schedule.

Interestingly, a day after her convocation, Orefuwa had a baby girl called, Mercy, but some people prefered to call her LASU BABY.

Although, Orefuwa said she was scared of having her baby on her convocation because she kept having contractions, she and her husband had begged their baby to wait. 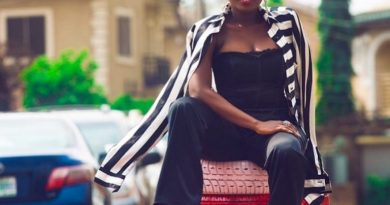 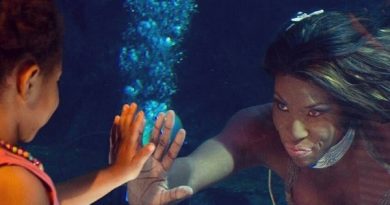 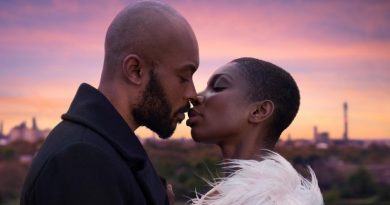