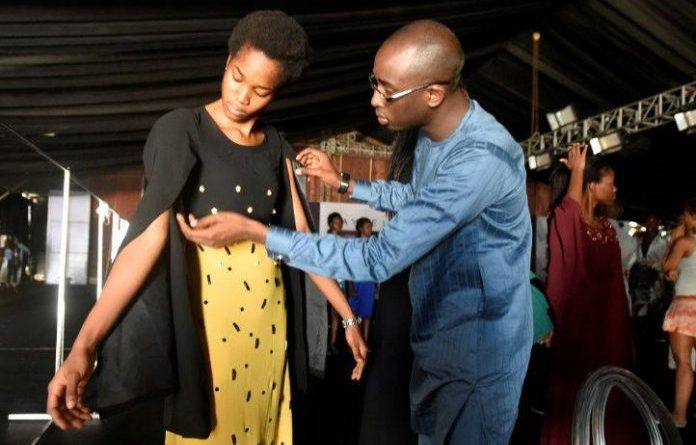 Ibrahim Aminu launched his first clothing line eight years ago when he designed a dress for his sister.

Before he knew it, the orders began flooding in and House of Kaya became the first — and so far only — haute couture house in conservative, mainly Muslim northern Nigeria. 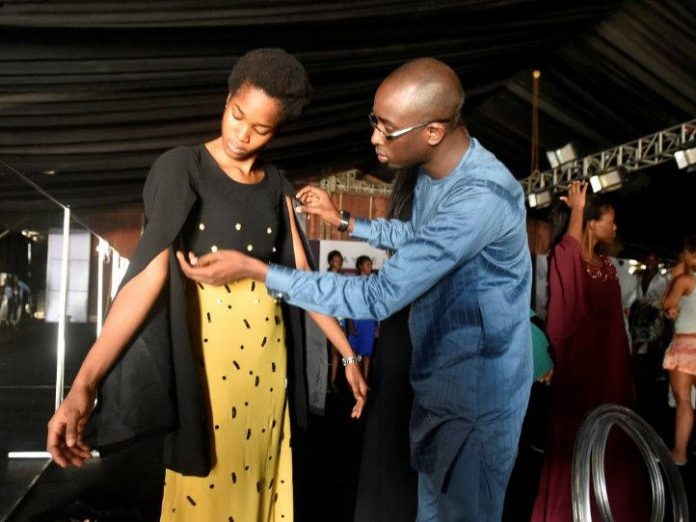 Lagos Fashion and Design Week, the annual festival which runs until Saturday, is in full swing. Champagne corks are popping, beer is flowing and Aminu’s collection stands out.

On the catwalk, where designers from across Africa are showcasing their latest collections, there are see-through dresses and models parading without bras.

Necklines are sometimes so plunging, they fall below the chest.

It’s impossible to imagine such a sight in Aminu’s home state of Kaduna, where Islamic law is practised alongside state and federal justice and women dress “modestly”, he said.

“Modest, it means they show their beauty within the limitation they have,” Aminu told AFP.

“Everyone has their own limitation of modesty: for some women it can be a mini-short, some can’t wear dresses about their knees, some want to cover their arms.”

Aminu said he respects to the last inch the “limits” imposed by the ethnic Hausa culture in northern Nigeria but dismisses any criticism or teachings from religious purists.

“Islam isn’t against beauty. It’s not against Islam to dress beautifully at home or at parties,” he added.

Becoming a fashion designer is perhaps not the expected path for someone of the ruling northern elite, who typically travel to Dubai, Saudi Arabia or Europe to buy clothes for special occasions.

Aminu’s father is Lieutenant Colonel Abdulmumini Aminu, a former governor of the northeastern state of Borno during the time of military ruler General Ibrahim Babangida.

He was also one of three senior officers who helped Babangida come to power in a bloodless coup in 1985 by arresting the then head of the military government, Muhammadu Buhari.

Buhari has been civilian president of Nigeria since 2015.

Experts say Lagos Fashion and Design Week is becoming an unmissable date in the calendar and supplanting Johannesburg as the key indicator of trends across the continent.

The 32-year-old Ibrahim Aminu was recently pinpointed as one of the top 10 designers to look out for at the event.

“I’ve been completely stressed the last two years but it’s fine. The dresses are ready. We just have to wait for the public reaction,” he said.

“Five years ago, the last time I counted we had 1,000 clients. Now I’ve stopped counting,” he said with disarming composure.

Spindly models take to the catwalk in long flowing Hausa dresses in emerald green or electric purple, gathered loosely at the waist by an ankara print tie.

“I use ankara in the new collection,” Aminu explained. “And they (the models) don’t wear the Islamic veils, they wear ‘gele’ (Yoruba women’s head ties) to cover their hair.”

Despite his background and upbringing, the designer said he doesn’t like being pigeonholed and won’t allow anyone to say he does “Islamic fashion”.

“I don’t want to be put in a box. Who says that as Muslims we can’t wear Christian clothes? And why Christians wouldn’t wear a veil once in a while, if it’s fashionable?”

Nigerian men already have free reign to wear traditional Yoruba, Hausa or Igbo outfits, regardless of their own ethnicity.

Ibrahim hopes to be the one to allow women to do the same and export his collection to Dubai, Saudi Arabia and Europe to fulfil his teenage dream of becoming Nigeria’s youngest billionaire.

As someone born in Kaduna, he has seen the local textile industry decline, as huge factories failed to survive constant power shortages and competition from China.

His business currently employs some 50 people — a drop in the ocean given the tens of thousands of workers who lost their jobs in the region.

But he is working to change that and has founded an academy to train young designers in Kaduna. 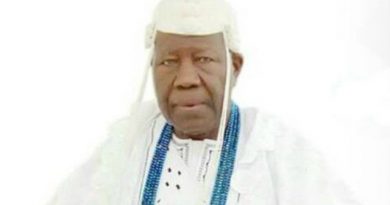 Youngest Mogaji: History Made As Olubadan Installs 20-Year-Old Undergraduate as Mogaji In Ibadan 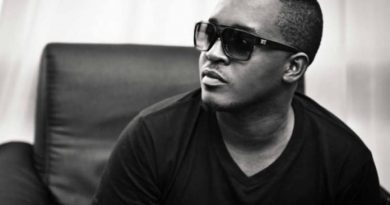 MI Abaga: I felt my new album was career suicide 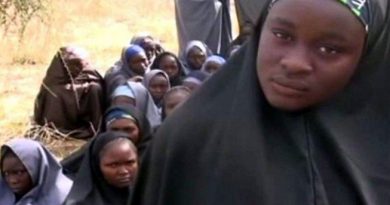