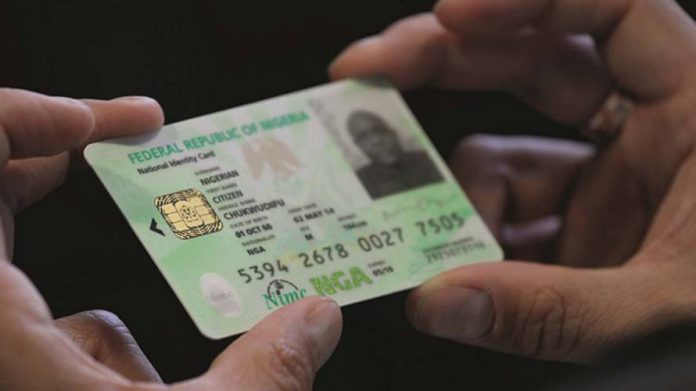 Director-General of the National Identity Management Commission (NIMC), Engr. Aliyu Abubakar Aziz, said the agency has far enrolled 23.3 million Nigerians for the national identification numbers (NINs) up from seven million in November 2015 when he took over the mantle of leadership.

While advising Nigerians and residents in the country to regard the NIN as a most crucial feature of their entire life as it is the unique identifier for all in Nigeria, he said Nigerians should view the NIN the same way Social Security Number is regarded in the United States, the National Insurance Number in the United Kingdom, or AADHAR number in India.

“What is common in all the countries I mentioned is just the number. Therefore, you need a unique NIN from cradle to grave,” he emphasised. The NIMC boss advised Nigerians and residents to present themselves to be enrolled for the NIN to avoid the usual rush that may arise with enforcement of the mandatory use of NIN for transactions and access to services as stipulated in NIMC Act of 2007, Section 27.

The DG NIMC noted that “by law and along the entire lifecycle of individuals in Nigeria, you need to present your NIN whenever you need to be identified for services such as passport issuance, banking services, land transactions, insurance services, pension, health insurance, payment of taxes, voter’s registration, consumer credits, and all government services,” he said.

“In all these there’s nothing temporary about the NIN slip issued after registration,” he said, in apparent reaction to questions and enquiries in some quarters where some Nigerians had asked whether the NIN is a temporary feature while the physical electronic Identity Card is yet to be issued, and added that “the NIN is your identity and is considered more important than the card.”

Engr. Aziz further said that “NIMC’s current focus is on the number – NIN and not card. We are already in a digital economy driven by unique index numbers and not by physical tokens such as a card, though the law specified we should issue general multipurpose smart cards as the exercise continues.”

He also explained that the Commission is mindful of the demands of the general public for the physical card and all hands are on deck to meet this enormous demand that has huge financial implication for the nation. 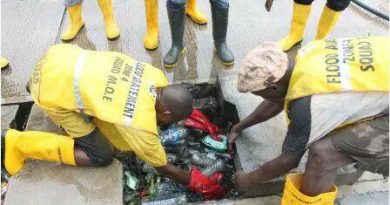 Must SEE Photos – After the Lekki Flood 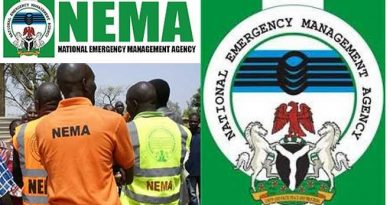 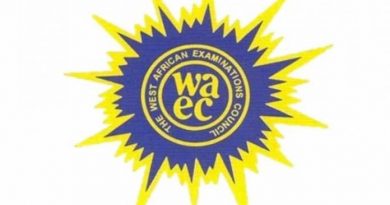