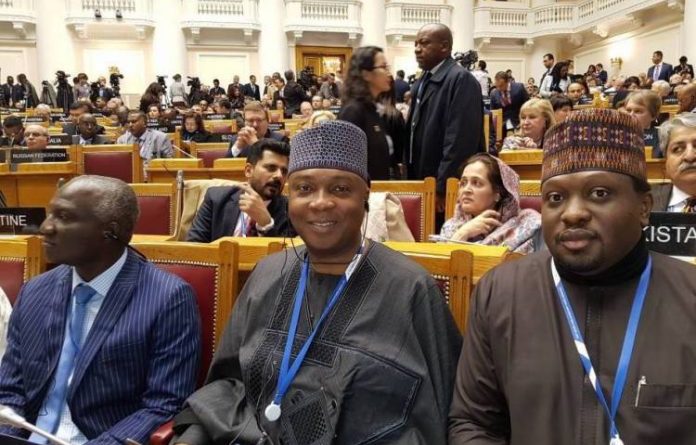 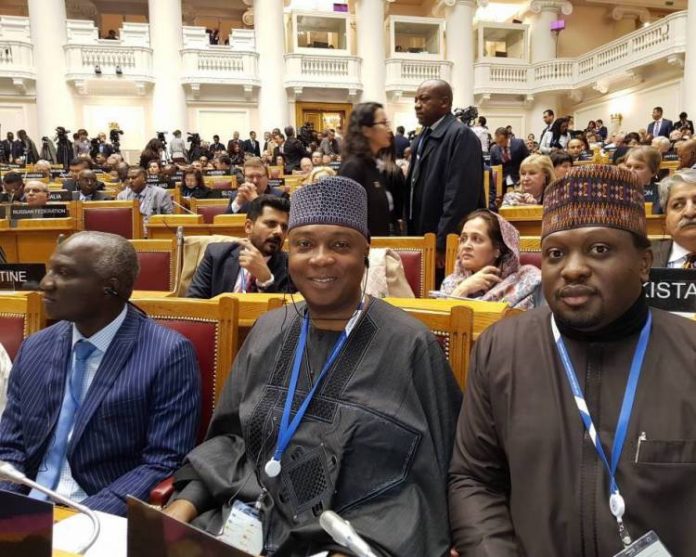 Saraki made this known when he met with the Algerian delegation to the 137th Inter-Parliamentary Union (IPU) Assembly in St. Petersburg, Russia, on Wednesday.

He expressed readiness of the Nigerian parliament to visit Algeria for detailed discussions on the way forward in relations between both countries.

According to Saraki, the visit will afford Nigeria and Algeria the opportunity to discuss extensively on issues affecting the continent as well as fashion out ways to strengthen bilateral relations between the two countries.

He also stressed the need for African nations to speak with one voice on issues affecting the continent.

On ongoing negotiations for formation of African-South American parliamentary union, Saraki commended the idea but cautioned that it should not be the priority for African countries at this time.

He added that though some South American countries had similar developmental status as Africa, the focus for African countries for now should be the strengthening of relationship among them.

”We have not been able to establish a strong intra-African relationship and that has created a lot of gaps, especially when it comes to taking decisions on issues affecting Africa.

”Most times when we go for world conferences, you realise that different African countries have different opinions about issues that we should ordinarily have a common decision on.

”We ought to have a common voice on major global issues because it is valuable to do so,” he said.

Saraki urged the Algerian head of parliament to visit Nigeria as a way of sustaining the relationship between the parliaments of both countries.

On his part, Mr Abdelkader Bensalah, Head of the Council of the Nation, Algeria, commended Saraki for finding time to meet with his delegation.

He said that Algeria was opened to proposals that would strengthen the relationship between the two countries, particularly in terms of trade.

According to him, it will be important for the two countries to collaborate on issues affecting the African continent, in view of the fact that they have a lot in common.

”This is an opportunity to strengthen our consultations on the African Parliamentary Union.

”There is currently a proposal by some countries to set up a parliamentary union that will accommodate South American countries.

”For me, this is not the right time because most African countries are going through so much economic difficulties and can’t afford to bear additional financial burden.’’

He expressed optimism that the relationship would engender further development in the countries. 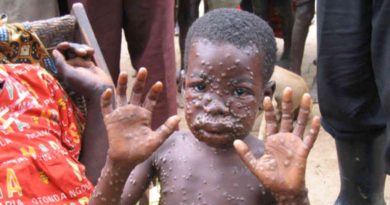 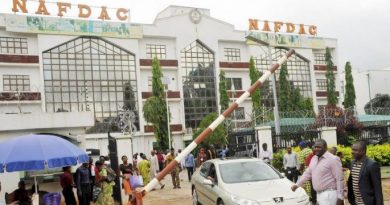 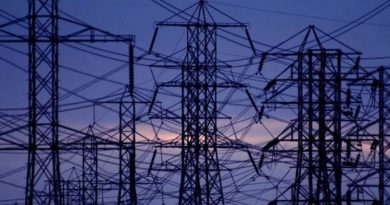