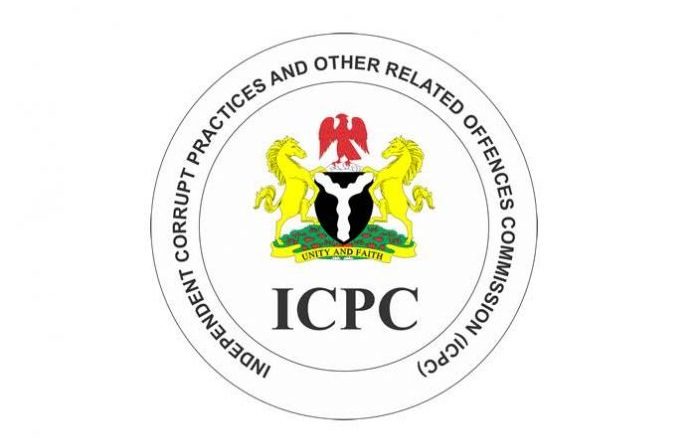 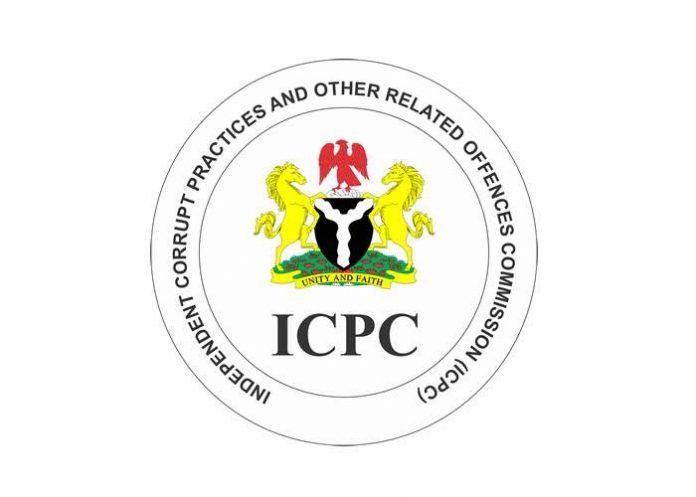 The Acting Chairman of the Independent Corrupt Practices and Other Related Offences Commission (ICPC), Alhaji Bako Abdullahi Esq, has stated that the commission has enlisted more Nigerians into its National Anti-corruption Volunteer Corps, NAVC, to take the sensitization against corruption to the grassroot level.

He also stated that the body will partner any Non Governmental Organization NGO in the fight against corruption while speaking yesterday at a one day Engagement with Community Development Associations (CDAs) in partnership with Dispute Resolution and Development Initiative (DAG) in Minna.

Abdullahi therefore charged Nigerians to fight corruption religiously in every sphere of live in the renewed partnership with individuals, NGOs, and Civil Society Organizations, CSOs, in the country.

He said that with NAVC branches in all over the states of the federation adequate grassroots sensitization against corruption will be sustained for the overall good of the nation.

The acting chairman who was represented by the HOD Education, ICPC headquarters, Mr Baba Ashiru, urged every citizens to show concern, support and assist the Commission with valuable information in their communities but should adopt non violence resistance in the fight against corruption.

According to him corruption must be fought in the spirit of honesty, integrity and truthfulness with the participation of people in budget planning, implementation and monitoring to enhance effective and efficient expenditure as well as transparency and accountability in the use of the national resources at all levels.

The Executive Director, Dispute Resolution and Development Initiative, DAG, a democracy action group, Dr Muhammad Mustapha Yahaya, in his paper presented urged the citizens to key into the crusade against corruption if development must be achieved in Nigeria.

He posited that education and public enlightenment were key to the fight aginst corruption hence the role of various communities as change agents can not be over emphasized. 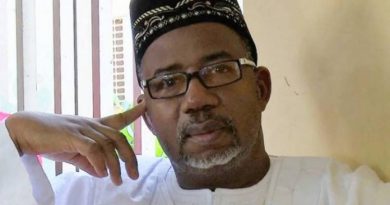 No ex-minister has been scrutinised like me – Bala Mohammed 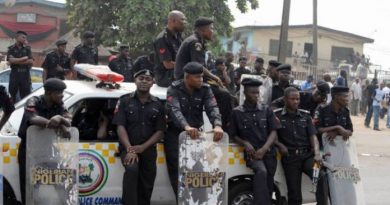 Police clamp down on traffic robbers in Lagos 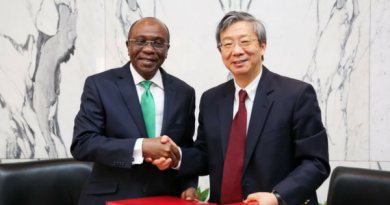 CBN says the Nigeria-China currency swap deal will not cover the importation of the 41 items already blacklisted from the official foreign exchange.