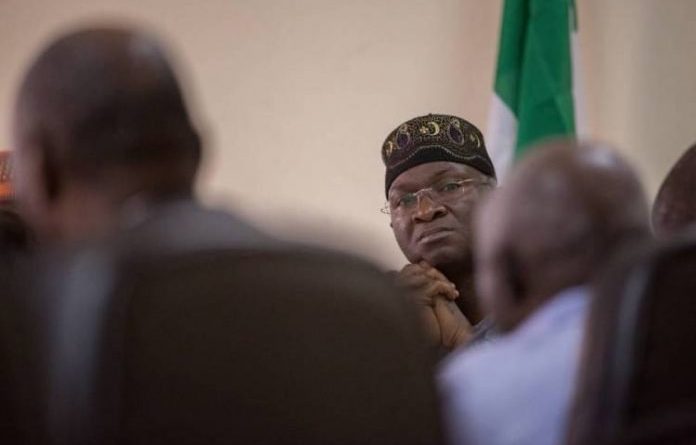 The federal government has handed over the Apapa to Oworonshoki end of the Lagos–Ibadan Expressway, a 35 kilometres long highway to the Dangote Group to rebuild using concrete, and as well getting a recompense in the form of 10-year tax holiday, the Minister of Power, Works, and Housing, Mr. Babatunde Fashola, has disclosed.

Speaking at the Businessday Road Construction Seminar yesterday in Lagos, Fashola, explained that the contract for the road network comprising Creek Road, Liverpool Road, Marine Beach all the way to Mile 2, Oshodi, Oworonshoki, to the Lagos end of the Toll Gate on the Ibadan Expressway was signed with the Dangote Group on September 12, 2017.

Fashola, said to encourage the Dangote Group to embark on the project which the government is still waiting for its designs, the government has approved an upward review of a tax incentive to the group to 10 years.

“I am pleased to inform you that, we have just concluded an agreement using the tax incentive order to hand over the Apapa area comprising Creek Road, Liverpool Road, Marine Beach to Mile 2, Oshodi, Oworonshoki to the Lagos end of the Toll Gate on the Ibadan Expressway to Dangote Group for construction using concrete on Tuesday, 12th September 2017,” said Fashola.

He further stated: “We have also just concluded and signed an agreement with NLNG to construct the Bodo – Bonny Bridge at the cost of N120.6 Billion with NLNG and Federal Government sharing the cost 50-50. The contracts were signed on Wednesday, 13th September 2017. 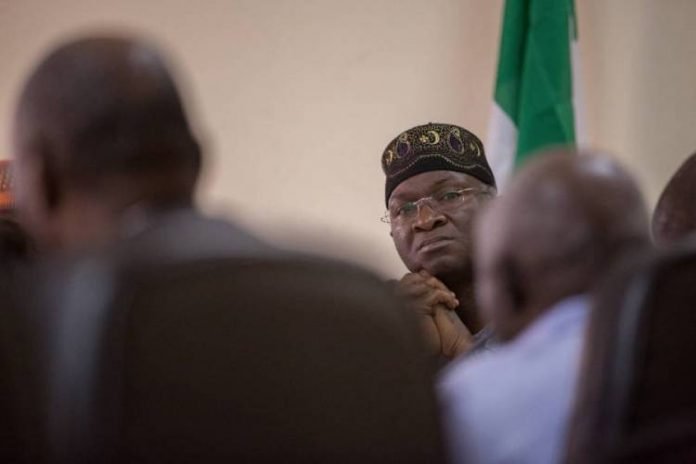 “We inherited a tax incentive policy for individuals to benefit from tax remission, to recover investment made in public infrastructure like roads, which other members of the public can utilise.

“This government has thought it fit to review the five-year limit on that tax order to a ten-year period to sustain private investment in road infrastructure, because it is a long-term asset,” he added.

Continuing, he stated: “As for the agreement with Dangote, we are now awaiting the design of the 35km stretch excluding the portion that has been completed, about 7km, by the previous administration around Mile 2 area. From the design, we will determine the cost and the scope of works which we hope can be executed quickly. As this government promised, we will solve the Apapa and Port congestion problem.”

Fashola equally noted that the government would restore toll plazas on Nigerian roads it is currently reconstructing. He noted that the fares for the toll gates could be paid using cards to minimise instances of cash payments.

“We have also concluded traffic surveys on 51 major highways and now have current traffic data on these roads and we can project vehicular traffic movement for tolling and concession purposes.

“We have concluded preliminary designs for the plazas, and we are now looking at how to incorporate technology such as using contact cards, installing fibre optic, using GSM to enable people pay with minimum use of cash,” he explained. 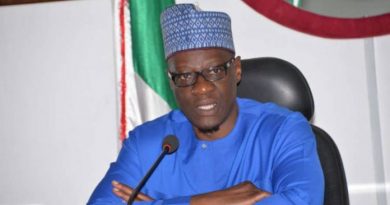 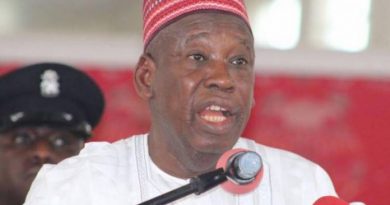 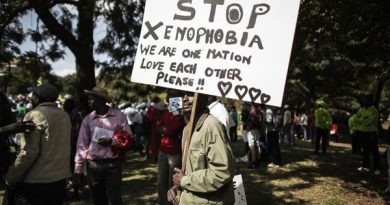