Warning: Use of undefined constant ‘DISALLOW_FILE_EDIT’ - assumed '‘DISALLOW_FILE_EDIT’' (this will throw an Error in a future version of PHP) in /misc/21/188/088/960/6/user/web/naijalifemagazine.com/blog/wp-config.php on line 28
 ‘No rival, no competition’… Annie Idibia brags on behalf of ‘king’ 2baba - Naijalife Magazine
Skip to content 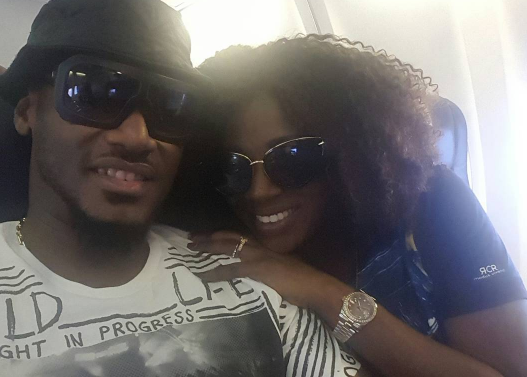 After failing to upload clips on his performance at the recently held One Africa Music Festival, Annie Idibia, wife of 2baba  Idibia, has taken it upon herself to do the honours.

The 32-year-old actress, in a post on her Instagram page on Tuesday, said her husband gave a “glorious performance” at the concert.

She described him as a king who is not known to engage in “plenty hype”.

“Can I brag a lil on his behalf? Cos he NEVER ever will,” she wrote, adding that, “Maybe [he is] the only artiste that didn’t post anything/video on his page after his glorious performance in NY.

“A King Is a King..No Noise.. No plenty Hyping.. Nothing.. Not Just Me, but we are all (Africans) Super Proud Of You.”

And that was not all. The actress went on to add that 2baba has “no rival, no competition”.

The next edition of the concert series is expected to take place in Dubai. 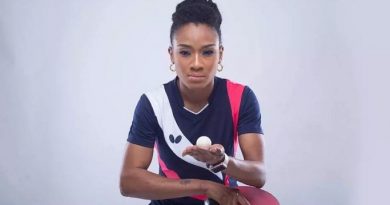 11 Life Experiences That Could Have Made Olufunke Oshonaike Give Up, But Made Her a Superwoman 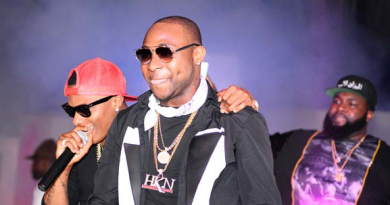 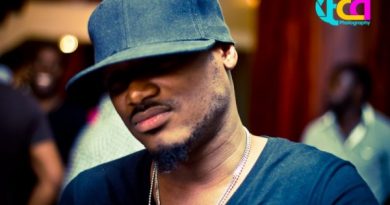