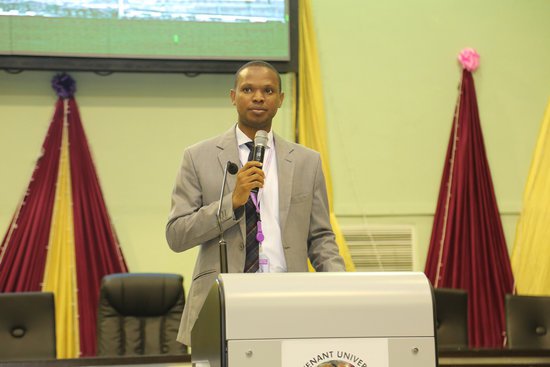 The Board of Regents, Landmark University, Omu-Aran, Kwara State, has appointed Dr. Azubuike Ezenwoke as the new Registrar of the University.

Dr. Ezenwoke who recently bagged his doctoral degree at Covenant University was until his appointment, the Dean of Students, Covenant University, Ota; Landmark’s sister university also owned by the same proprietor, the Living Faith Church Worldwide (aka Winners’ Chapel).

At 32, Dr. Ezenwoke arguably is the youngest university Registrar in Africa.

In his undergraduate days, he was the Chairman, Students Council, what is referred to as Student Union Government in other universities.

Dr. Ezenwoke is married with children. 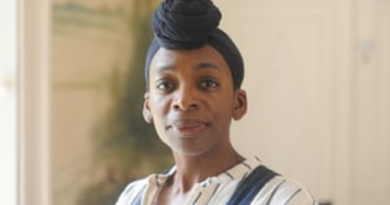 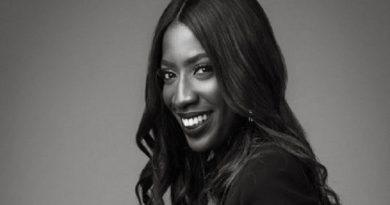 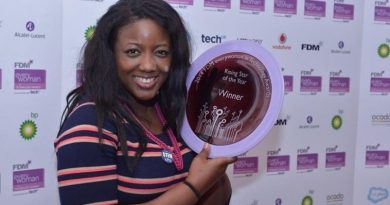