Warning: Use of undefined constant ‘DISALLOW_FILE_EDIT’ - assumed '‘DISALLOW_FILE_EDIT’' (this will throw an Error in a future version of PHP) in /misc/21/188/088/960/6/user/web/naijalifemagazine.com/blog/wp-config.php on line 28
 Why Nigerians In The Diaspora Need More Representation In Film And TV - Naijalife Magazine
Skip to content 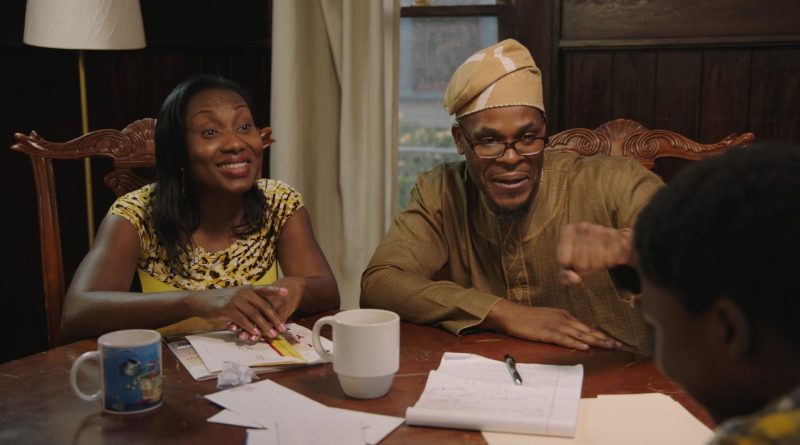 For Nigerians living in Nigeria, if they want to see characters they can relate to, ones that talk and act like them, all they need to do is turn on the television. It’s not that simple for Nigerians in the diaspora.

In the past year, only two Nigerian characters appeared on primetime television – Chidi Anagonye on NBC’s acclaimed comedy, The Good Place, and Darius on HBO’s cult phenom, Atlanta – and their Nigerian heritage was merely an afterthought.

This explains why there was such a visceral reaction to the trailer and pilot for Damilare Sonoiki’s relatable web series about a first-generation Nigerian and his family, African Time (formerly called African Booty Scratcher). 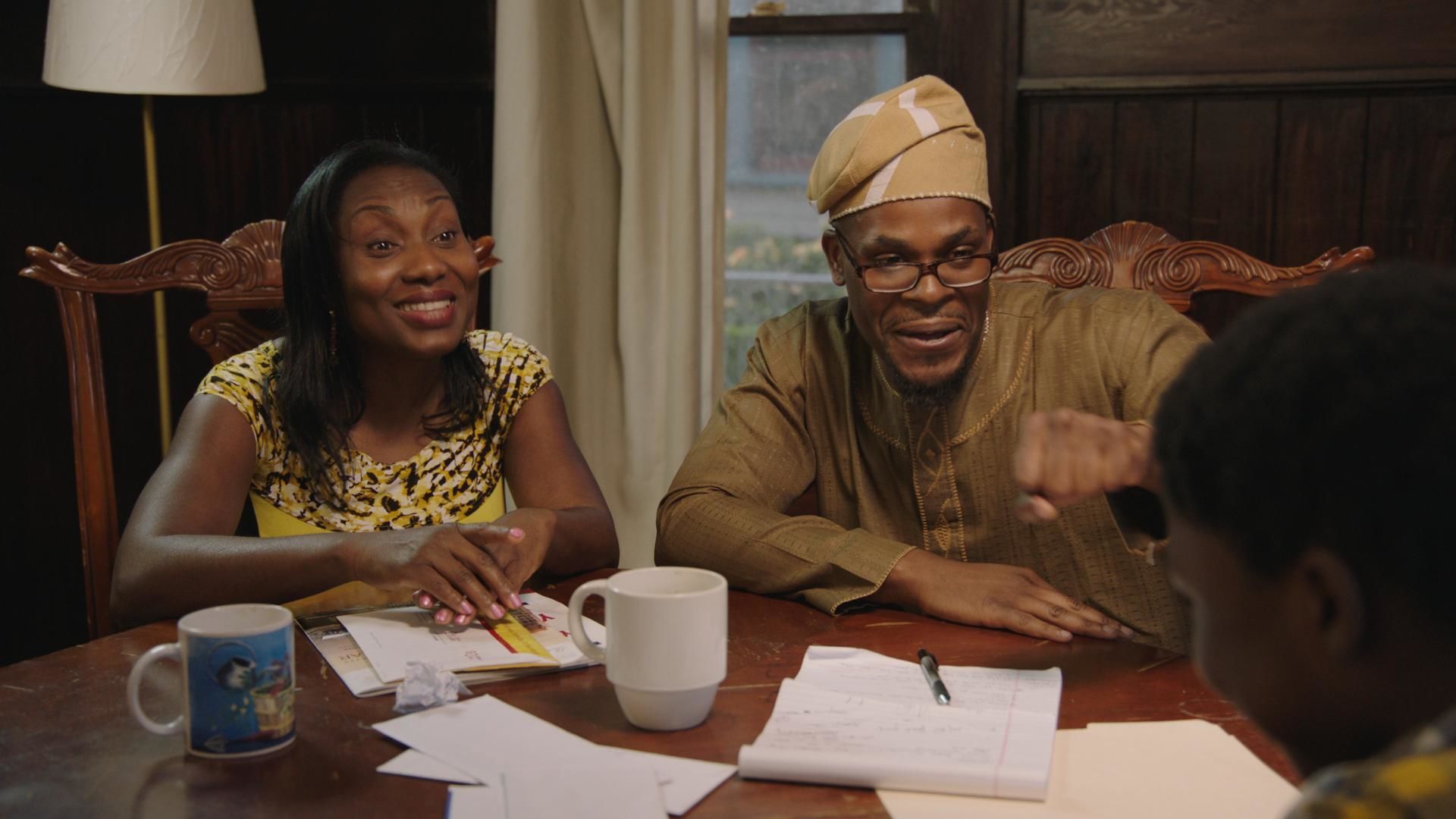 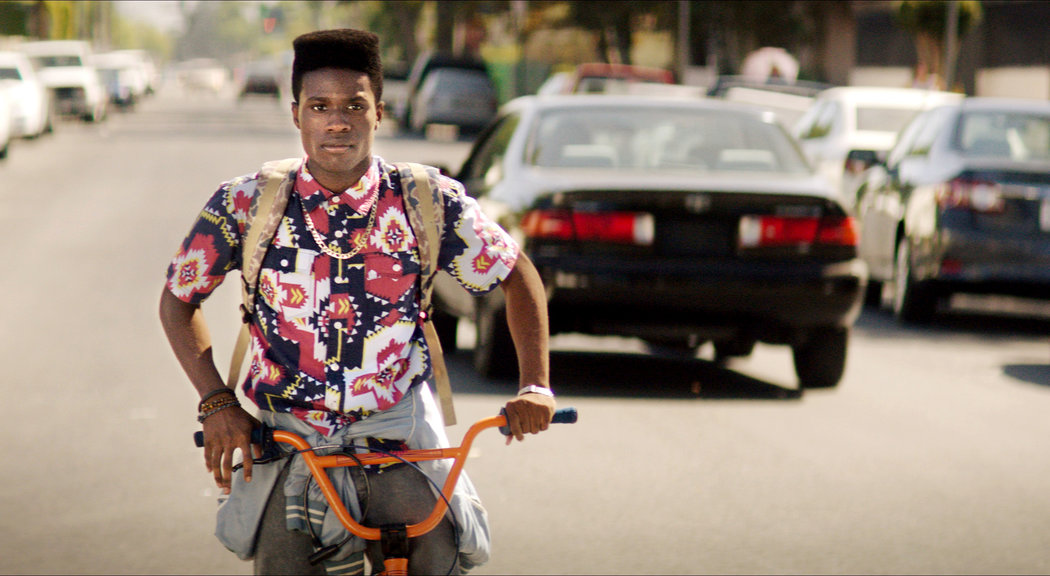 For most of the 15 million Nigerians in the diaspora, they tend to feel like they are caught between two or more vastly different cultures – and what’s the point of entertainment if not to occasionally remind us we are not alone.

Films and shows by (and about) Nigerians in the diaspora

Nigerian filmmaker, Olu Yomi Ososanya (Honey), who recently made a mini-documentary exploring Hollywood’s one-dimensional narrative of Africa, has made another mini-documentary that shines a light on films and shows by and about Nigerians in the diaspora.

In the documentary, Naija Film In Diaspora, Yomi points out:

“Across Europe, North America and other parts of the world, there are Nigerian filmmakers telling stories that only they could.

Stories with the immigrant experience, heritage, cultural identity, xenophobia and many others.

These 1st and 2nd generation immigrants have a unique perspective of different cultures which enable them to see the world in a different way.”

Like most of Yomi’s mini-documentaries, this one is also a call to action for Nigerian filmmakers to tell their own stories. He concludes with the line, “in a time where representation is important, this type of self-narrative is essential.” 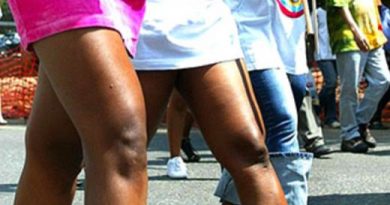 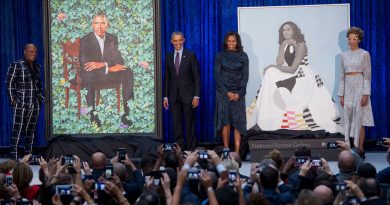 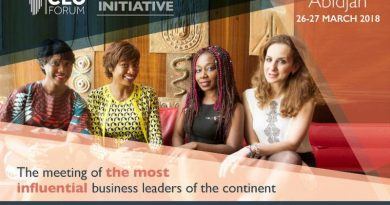