Warning: Use of undefined constant ‘DISALLOW_FILE_EDIT’ - assumed '‘DISALLOW_FILE_EDIT’' (this will throw an Error in a future version of PHP) in /misc/21/188/088/960/6/user/web/naijalifemagazine.com/blog/wp-config.php on line 28
 Wana Udobang Is Raising Awareness For Sickle Cell Disease With Her Series 'Warriors' - Naijalife Magazine
Skip to content

Sometime last year, the national director of the Sickle Cell Foundation Nigeria revealed that around 150,000 children are born with Sickle Cell Disease (SCD) annually in the country – a staggering number that’s easily the highest across the globe.

On June 19 (World Sickle Cell Awareness Day), renowned journalist, poet and filmmaker Wana Udobang decided to shine a light on this issue by releasing the first episode of her moving documentary series, Warriors.

Created, directed and produced by Wana, Warriors is a four-part docuseries, shot in an interview format, that takes an in-depth look at the experiences of different Nigerians living with Sickle Cell Disease.

About what she hopes to achieve with the series, Wana said on her website:

“I hope to use this form of storytelling as a way to humanize, educate and highlight some of the healthcare inconsistencies and stigmatization of people living battling various illnesses.”

Wana hopes that with the right resources she will be able to evolve the series into a video project that looks into other illnesses as well. You can watch the moving and thoughtful episodes below: 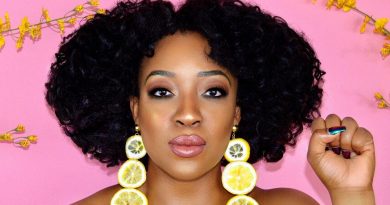 From Lemons, Tomatoes, To Carrots, This Nigerian Artist Turns Food Into Edible Fashion 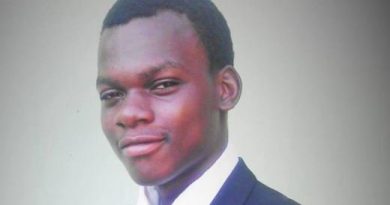 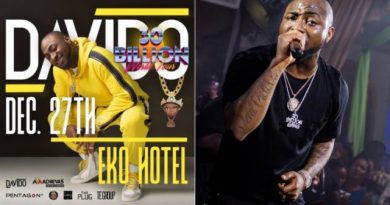