Warning: Use of undefined constant ‘DISALLOW_FILE_EDIT’ - assumed '‘DISALLOW_FILE_EDIT’' (this will throw an Error in a future version of PHP) in /misc/21/188/088/960/6/user/web/naijalifemagazine.com/blog/wp-config.php on line 28
 NCC takes broadband internet campaign to ITU Telecom World - Naijalife Magazine
Skip to content 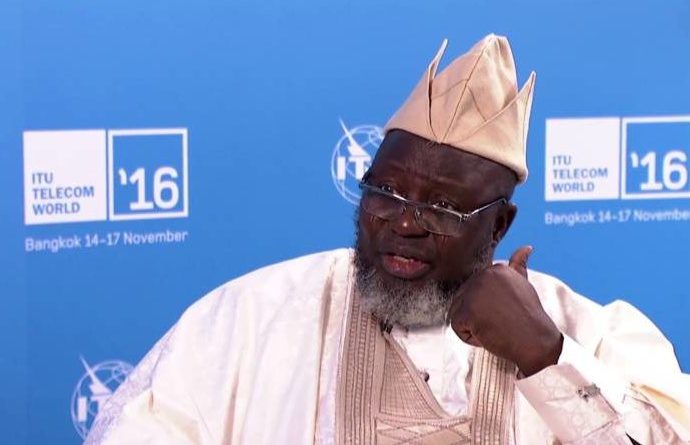 The Nigerian Communications Commission (NCC) says it will take the country’s broadband internet campaign to the rest of the world.

The NCC Director of Public Affairs, Mr Tony Ojobo said in a statement on Monday in Lagos that the commission would participate in the 2017 International Telecommunications Union (ITU) Telecom World conference and exhibition.

Ojobo said that the participation of Nigeria would focus on deepening the growing broadband segment of the market in the country.

He said that Nigeria had a very robust telecommunications sector with active connected subscribers in the region of 150 million and about 110 per cent tele-density.

According to him, NCC believes that more efforts should be deployed to deepen broadband penetration in the country.

“By the National Broadband Plan (NBP) 2013-2018, the country is expected to attain 30 per cent broadband penetration by 2018, which currently stands at 21 per cent.

“Nigeria will host an investment forum at ITU Telecom World 2017 and Broadband Nigeria will be at the focus of discussions,” he said. 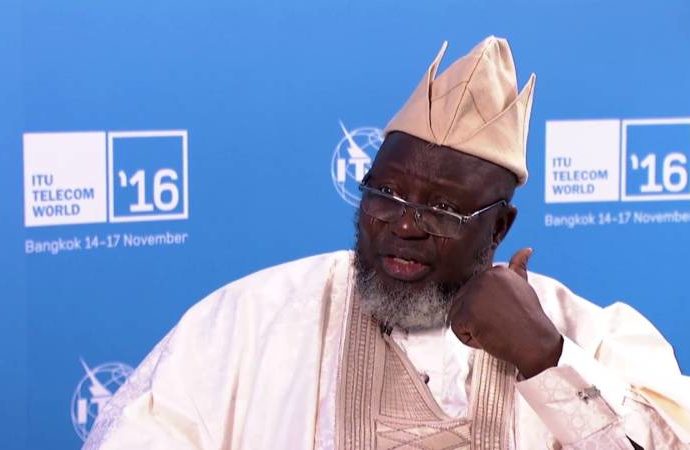 The director said that the event would hold in Busan, South Korea, from Sept. 25 to Sept. 28.

He said that the high level delegation to the event would be led by the Minister of Communications, Mr Adebayo Shittu.

Ojobo added that the Executive Vice Chairman of NCC, Prof. Umar Danbatta, industry stakeholders and operators were expected be on the delegation.

He said that the ITU Telecom World 2017 was a global platform for major industries, Small and Medium Enterprises (SMEs), countries and organisations.

“Countries and industry players are to network and share ideas about new developments and technologies that will lead to better connected societies.

“It is an event for International visibility of innovative Information and Communication Technology (ICT), products/services and solutions from around the World. 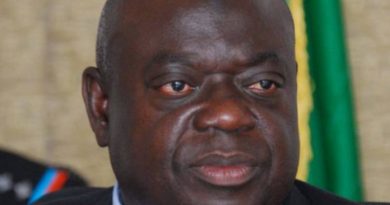 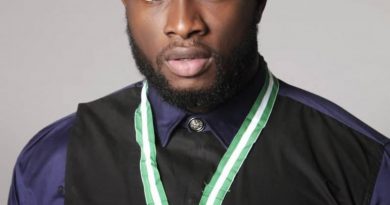