Warning: Use of undefined constant ‘DISALLOW_FILE_EDIT’ - assumed '‘DISALLOW_FILE_EDIT’' (this will throw an Error in a future version of PHP) in /misc/21/188/088/960/6/user/web/naijalifemagazine.com/blog/wp-config.php on line 28
 Redeemer’s University Scientists Have Built Kits That Detect Ebola & Lassa Fever Within 10 Minutes - Naijalife Magazine
Skip to content 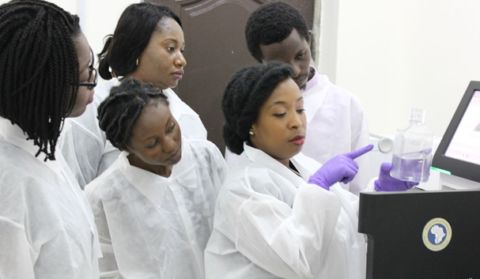 The Ebola outbreak in West Africa, first reported in March 2014, was the deadliest occurrence of the disease since its discovery in 1976. Out of a reported 28,637 cases, 11,315 people died (4,809 in Liberia; 3,955 in Sierra Leone; 2,536 in Guinea; 8 in Nigeria, 6 in Mali and 1 in the United States). There is currently no cure for Ebola, but patients can survive if they are rehydrated and treated for their symptoms in hospital – if detected on time. 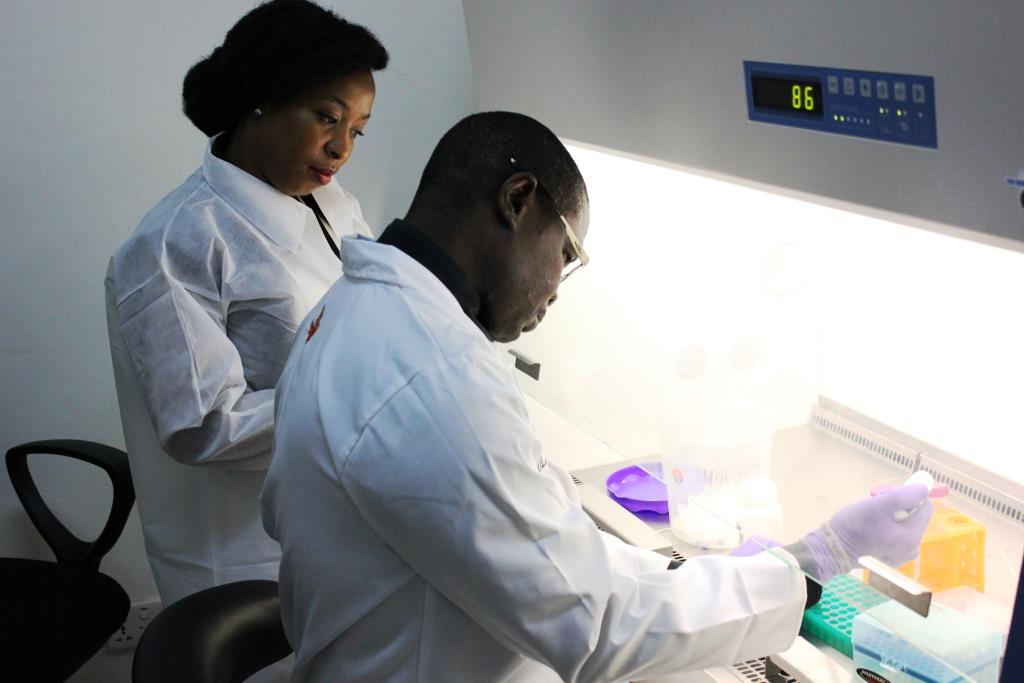 Scientists at the African Centre of Excellence for Genomics of Infectious Diseases (ACEGID) in Redeemer’s University, Ede, Osun State have developed and patented two rapid diagnosis test kits for the Ebola and Lassa fever viruses. The kits are reportedly able to detect the viruses, if present, in human bodily fluids within 10 minutes.

According to the Vice Chancellor of the University, Professor Debo Adeyewa:

“Following the role of the university in the 2014 diagnosis and confirmation of the first index case of the Ebola Virus Disease (EVD), the school had established a network of pathogens hunters in Nigeria and Africa in general by training scientists in the field of genomics.

The rapid diagnosis kits have now been approved for use by the World Health Organization and the United States Food and Drug Agency. Last week, the ACEGID signed a memorandum of understanding on infectious disease surveillance with the Lagos state government.

Redeemer’s University regularly works with various academic and clinical research intitutions in Senegal, Sierra Leone and NIgeria. They have also established partnerships with Harvard University, The Broad Institute and Tulane University. The NIH Human Heredity, the Health in Africa program and the World Bank are also collaborators with the university. 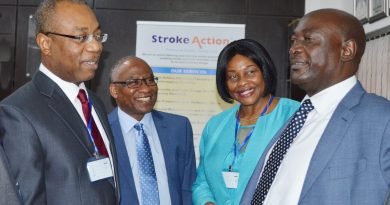 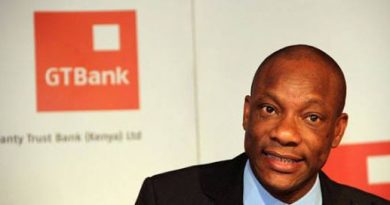 Why GTBank maintains leading position as Best Bank in Nigeria 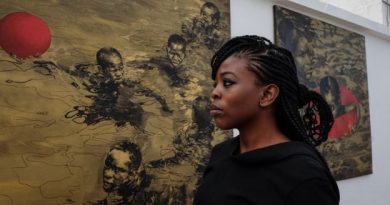