Warning: Use of undefined constant ‘DISALLOW_FILE_EDIT’ - assumed '‘DISALLOW_FILE_EDIT’' (this will throw an Error in a future version of PHP) in /misc/21/188/088/960/6/user/web/naijalifemagazine.com/blog/wp-config.php on line 28
 Nigeria and European Union partner to tackle human trafficking - Naijalife Magazine
Skip to content 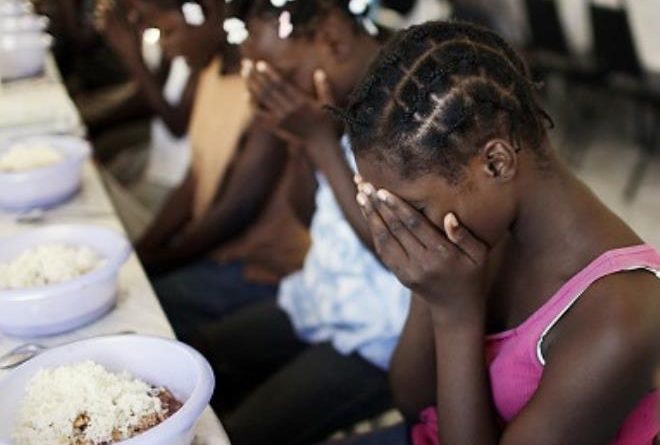 Nigeria’s National Agency for the Prohibition of Trafficking in Persons NAPTIP has partnered with the European Union EU in the fight against human trafficking with specific emphasis on women and children. 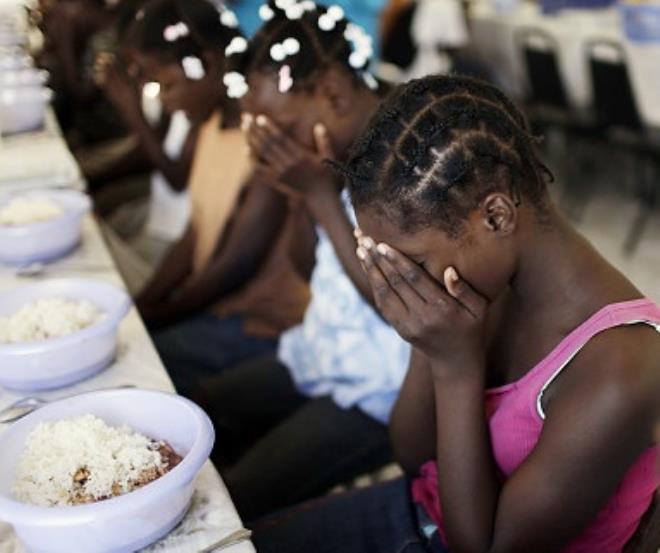 The Director General of NAPTIP, Mrs. Julie Okah-Donli stated this when a delegation from the Spanish embassy in Nigeria called on her at the NAPTIP headquarters in Abuja, Nigeria’s capital.

She reiterated the Agency’s committed to reducing trafficking in persons and smuggling of migrants both at national and international level.

Mrs. Oko-Donli informed the delegation that the agency had vowed to protect Nigerian youths from the hands of the traffickers both at home and in the Diaspora.

The Director General urged the members of the European Union and other international organisations to provide intelligence information on the activities and modus operandi of the traffickers with the view to clamp down on them.

“We want them to be exposed and made to face the wrath of the law” she said.

She expressed that the joint efforts of the agency and the international community stood as the best bet of curbing the menace of the traffickers.

The Director General further explained that NAPTIP was in the process of developing a Memorandum of Understanding MOU with the Spanish government in a project that would clearly spell out the procedures for the implementation of ideas to drastically reduce the inhuman business of trafficking in persons.

The leader of the delegation, Mr. Raphael Mouib explained that the European Union EU plans to commence the 11th European Development Fund EDF project which was designed to address some of the human trafficking issues between Nigeria and the European Union.
Nnenna.O 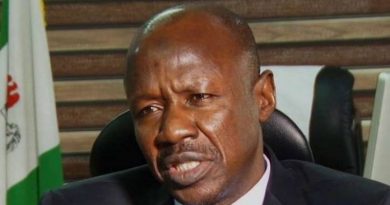 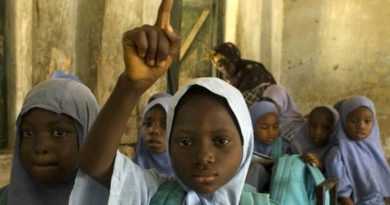 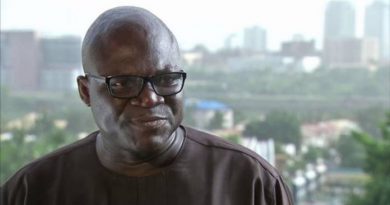