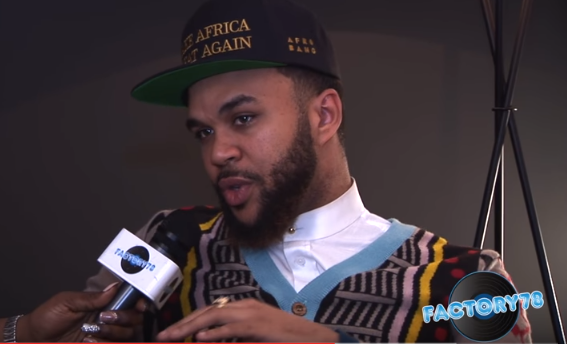 Entertainment | Nollywood
May 16, 2017May 16, 2017 naijalife 0 Comments African Time: Other continents are laughing at us, says Jidenna

The singer said this in reaction to his failure to perform at the recently held One Africa Music Fest in London, England.

The African music concert suffered time management issues while the performances of some artistes were cut short.

Although the ‘Classic Man’ singer had taken to Instagram to apologise to fans for his inability to perform, he again addressed the matter in an interview with Factory 78.

He said: “I was at the first One Africa Fest in Barclays Centre, Brooklyn. It was a success.

“This fest is very important to me. I’m not sure where the ball was dropped but I do know that it came down to time management

“That’s what happened to me. Davido, Tiwa’s sets were even cut off. I don’t know what exactly happened and why it happened.

Jidenna also said he’s yet to receive a personal apology from the organisers of the concert.

“All I can say is the way we do business in our crew…. is that if we make a mistake, then we apologise to the person personally. I am still awaiting the apology personally,” he said.

In spite of his experience at the One Africa Music Fest, the singer said he’s open to working with events of its nature in the future.

“I am proud that we sold out Wembley. I am proud of those aspects of it. I’m sure that we will have more events like this and I’ll be there.” 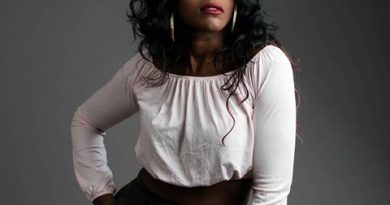 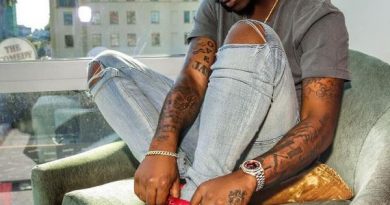 Davido Becomes The Most Followed Nigerian Artiste On Instagram 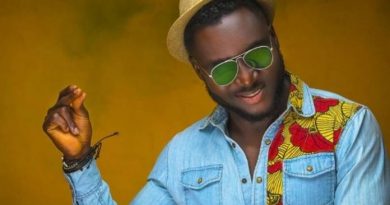