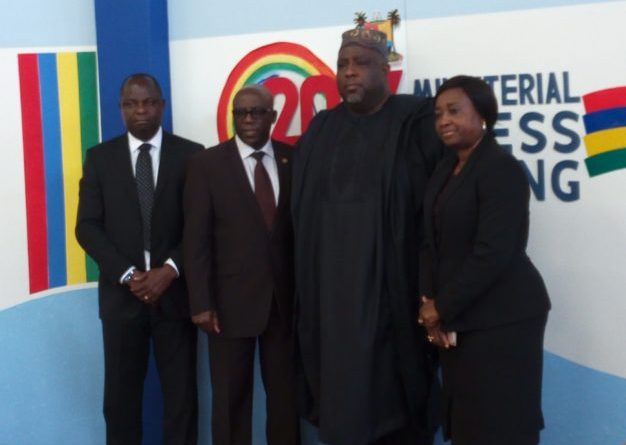 The Lagos State Government on Monday disclosed that there are over 60 abandoned buildings belonging to the Federal Government on Lagos Island Central Business District, CBD, which have been converted to criminal hideouts by hoodlums. 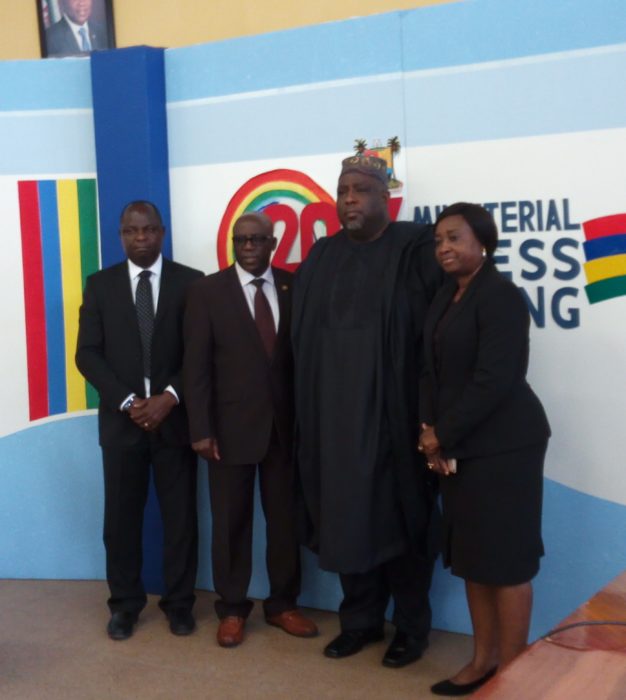 Special Adviser to the Governor on Central Business District, CBD, Agboola Dabiri disclosed this on Monday at a ministerial press conference in Alausa, Lagos, Southwest Nigeria said most of the abandoned buildings had been converted to criminal hideouts where hoodlums perpetrate their nefarious activities.

According to him, some of the abandoned buildings harboured as many as 100 hoodlums, saying that some of them were located at Tinubu Square, Marina, among others.

Dabiri stated that soon, the state government would do something about the abandoned buildings in order to dislodged criminals occupying them as their abode.

In his words: “We have over 60 abandoned building and most of them are owned by the federal government and the buildings have been turned into hideout for criminals.

“These are the dark spots within the district. Some are occupied by over 100 miscreants. Some of them are within Marina. I am sure that very soon, the state government will take a decisive step on it.”

He also said one of the biggest challenges on the Lagos Island CBD was that of over-population, which he said was as a result of the thriving economy of the State.

“Lagos State is the only thriving state in Nigeria; people come here to Lagos, some sell goods their goods around 5.00am and by 8:30am, they are gone. The crowd there is too much; we are talking about human traffic.

“Managing human traffic is not easy. When you have large number of people coming to the CBD, it comes with waste challenges. On the Island CBD, about N3 billion exchange hands on daily basis in terms of transaction,” he said.

However, the special adviser said all illegal structures and shanties in and around Idumota pedestrian bridge were completely demolished, thus providing opportunity for the people to make use of it for the first time since over 15 years of abandonment.

“Until the state government, through the Central Business Districts embarked on the demolition exercise late last year, hoodlums and miscreants have turned the place to a safe haven to perpetrate evil and committing vices. Pedestrians in large numbers, irrespective of state of origin have been commending the state government ever since for saving them the stress of crossing the road and freedom from the antics of undesirable elements who hibernate around the area,” he said.

Dabiri also disclosed that the agency had dismissed a number of those whose actions undermined the objectives of the agency and compromised the public image of government to deter others.
“For the records, four monitoring officers and some volunteers were recently dismissed for dereliction of duty. The present administration has equally organized series of training, meetings and seminars geared at re-orientating and awakening a renewed mindset of staff, monitoring officers as well as volunteer corps,” he revealed. 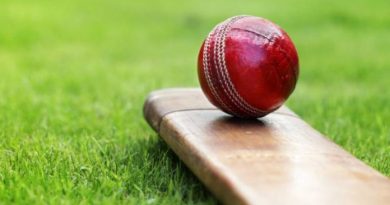 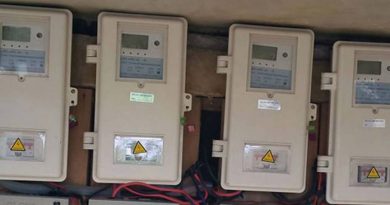 Over 4m Nigerians yet to be metered – NERC 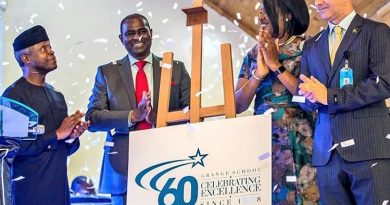