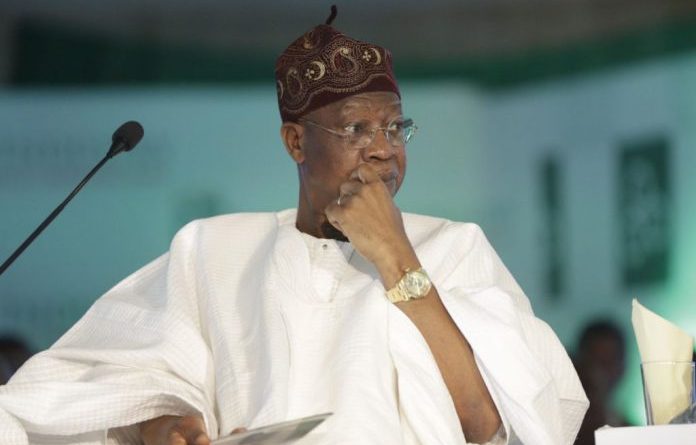 Nigeria has recorded the highest number of Chinese outbound visitors to Africa in 2016 with a total number of 200,000 visitors to the country. 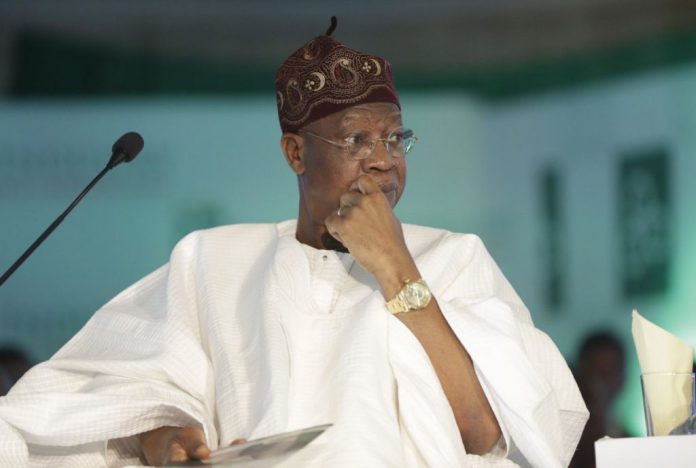 The report was released on Friday in Addis Ababa, Ethiopia at the 59th Conference of the United Nations World Tourism Organisation (UNWTO) Commission for Africa and High Level Meeting on Chinese Outbound Tourists to Africa.

According to the report, Nigeria is ahead of other acclaimed tourist destinations like Kenya, South Africa, Ethiopia and the Gambia.

It stated that there were 157 million Chinese outbound visitors globally in the year in review out of which 3.2 million came to Africa and 260 billion dollar were spent on the whole.

Reacting to the report, the Minister of Information and Culture, Alhaji Lai Mohammed said that comparatively, it is an indication that the tourism sector is picking up in the country.

He said with the appropriate policies and legal framework that the government is putting in place, the country will maximise it to advantage.

Mohammed, however, noted that Africa and indeed Nigeria have a lot to do to develop and promote tourism sector to attract more tourists.

“Tourism contributes 10 per cent to global GDP but the African share of this is low.

“When you look at this statistics that of the 137 million Chinese outbound visitors globally, spending about 260 billion dollars only 3.2 billion dollars came to Africa and 200,000 to Nigeria that is not good enough.

“Nigeria and Africa need to invest more in promoting tourism and there must be enough messages about the continent to attract tourists,” he said.

The minister said that one of the objectives of the conference was to promote Africa and see how the continent could benefit more from what China have to offer.

He added that the ongoing campaign for Africa to take up the leadership of UNWTO would be of huge advantage in improving the tourism sector in the continent.

The current UNWTO Secretary-General, Taleb Riffai, a Jordanian national, is due to stand down from the post at the end of 2017.

The African Union (AU) has reportedly endorsed the Zimbabwe’s Minister of Tourism and Hospitality Industry, Dr Walter Mzembi’s candidature for the post which is being keenly contested by members from other continents.

Another African, Mr Alain St. Ange, a former Seychelles Minister of Tourism is also a candidate for the exalted office of the UNWTO Secretary General

Rifai said the conference was organised to create synergy among African countries and promote Africa as tourists destination.

He commended Mohammed for his passion for the industry and his initiative to bring Nigeria back to the UNWTO fold in 2016 after many years on non participation in the activities of the global tourism body.

Rifai said the endorsement of Nigeria for the hosting of UNWTO Conference of Africa Tourism Ministers in 2018 is a catalyst for the realisation of the Federal Government agenda to bring tourism to the mainstream. 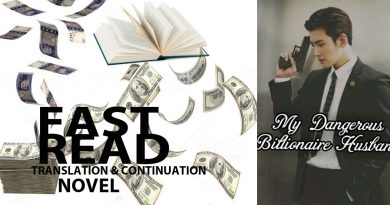 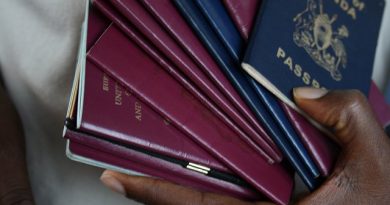 African Passports Are Declining In Strength Compared To Other Continents