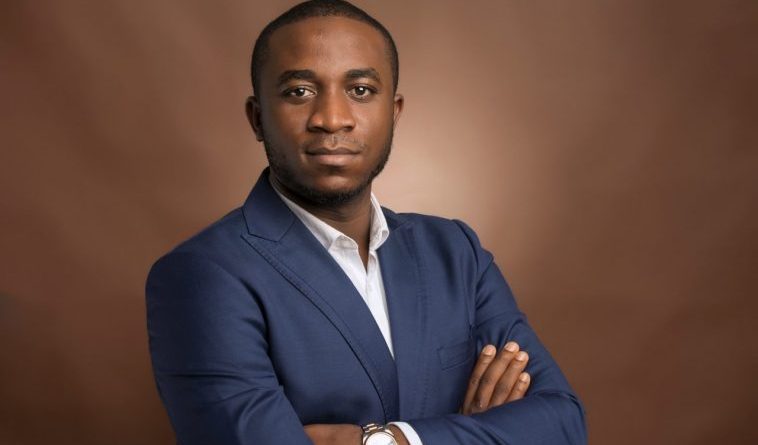 Obinwanne Okeke, who is named among the most promising African entrepreneurs under 30 by Forbes last year, 2016, is set to speak at the Forbes Under 30 Summit coming up in April 2-7, 2017 in Israel. 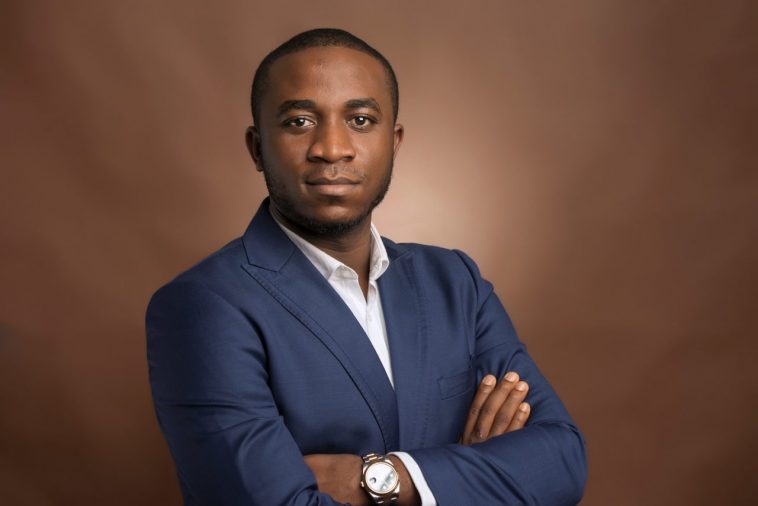 Obinwanne is the founder of the Invictus Group and has diverse business interests, spanning from oil and gas, agriculture, construction, to real estate development and energy, with offices located Nigeria, South Africa and Australia.
Since emerging on the cover of the iconic Forbes Magazine, the 28 year old serial entrepreneur and investment expert has seen his speaking engagements increase dramatically.

Obinwanne, one of the speakers at the 2017 Forbes Under 30 Summit, Tel Aviv, Israel.

Obinwanne appeared at the 4th edition of the African Diaspora Youth Forum which took place at the UN headquarters in Vienna, Austria in June 2016, where he discussed entrepreneurial leadership for decent job creation. He spoke about the potential for Africa to create its own Silicon Valleys, to explore and export to the world
He also spoke at The 6th Young CEO’s Business Summit 2016 that took place in September, 2016 in Dusseldorf, Germany, which was centred on the need for empowering business collaborations between Africa and the rest of the world.A brief bio of the 28 year old Forbes acclaimed entrepreneur

Asked what he intends to achieve and talk about at the upcoming Under 30 Summit in Israel, Obinwanne mentioned “It is the same message I take everywhere I have an opportunity to speak. It is to remind the world that Africa has great investment potentials, be it in technology, trade, education, name it. If we have the right investors, the trade potentials of the continent would explode. We can create our own Silicon Valleys and billion dollar industries here.”

Obinwanne would also be meeting with a number of Israeli investors who are interested in Nigeria. As he reckoned “I had a wonderful chat with Mr. Guy Feldman, who is Israeli Ambassador to Nigeria, a fantastic man, and we spoke at length about investment and entrepreneurship. He made it clear that there are entrepreneurs in his country who would be convinced of the benefits of investing in Nigeria.”

On Monday, 3rd April 2017, Obinwanne joined fellow Under-30 listers together with Forbes Editor, Randall Lane, to ring the opening bell of the Tel Aviv stock exchange. Israel being the start-up Capital of the world, the event is considered iconic. 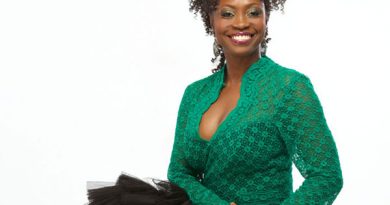 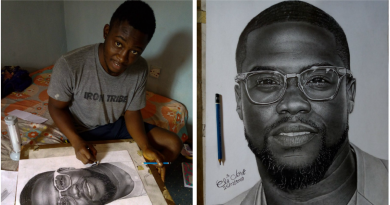 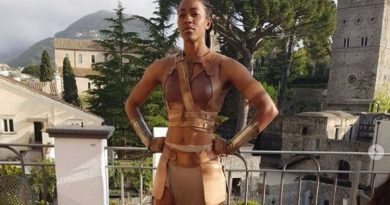