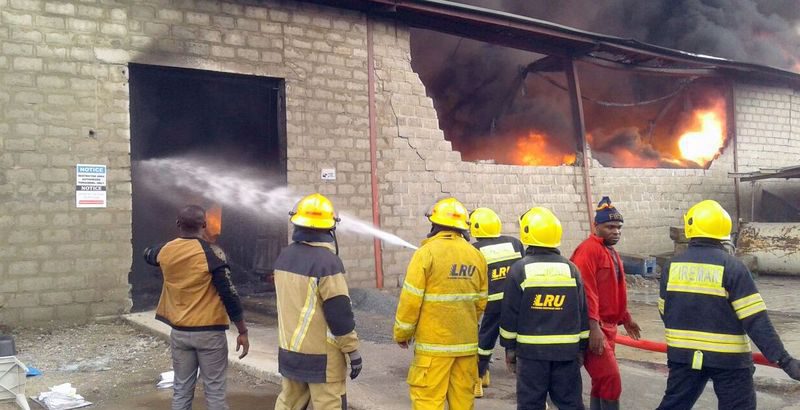 The premises of the National Agency For Food, Drug Administration and Control (NAFDAC) located in Oshodi, Lagos state, was on Saturday gutted by fire that reportedly started from a generator and spread to a store. 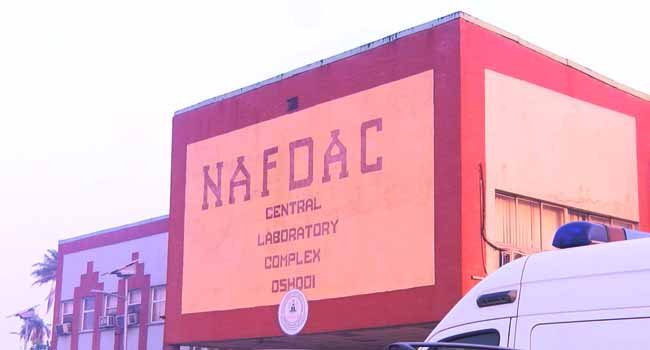 Channels Television reported that the extent of the damage done to the building could not be immediately ascertained as their crew were not granted access to the affected scene.

Men of the fire service from the Lagos State Response Unit were seen battling to put out the inferno.

A spokesperson of the agency however confirmed that the fire was prevented from spreading beyond the store. 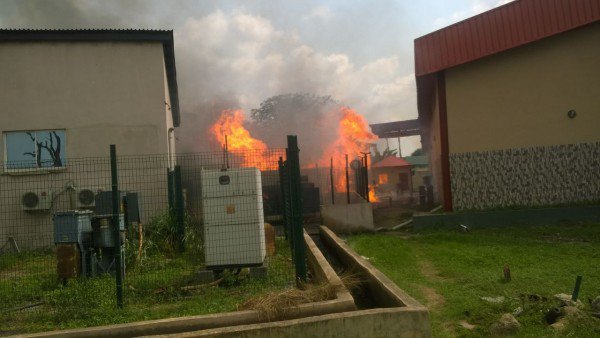 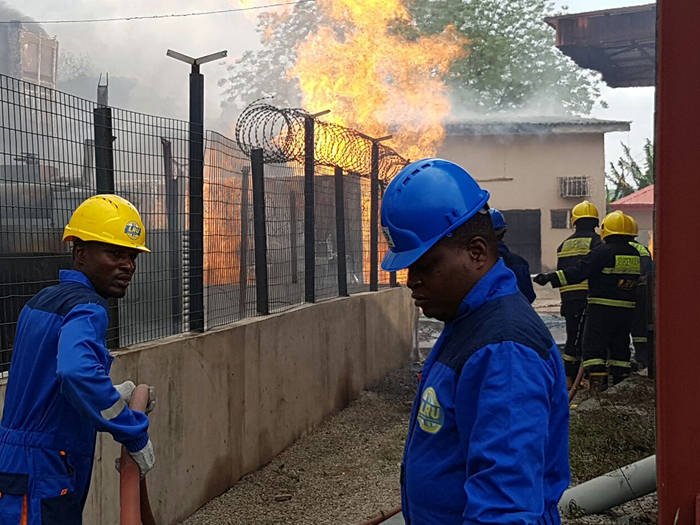 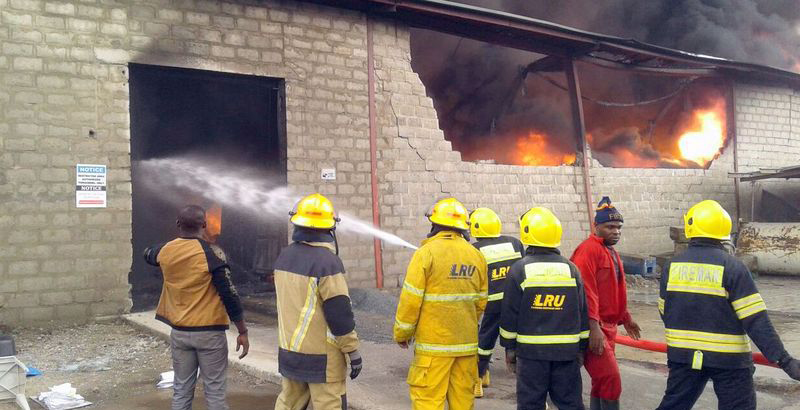 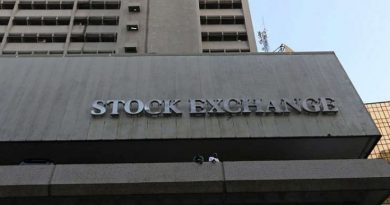 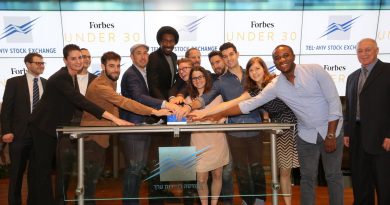 Photos: Obiwanne Okeke & Others At The Forbes Under 30 Summit In Israel – #Under30Summit 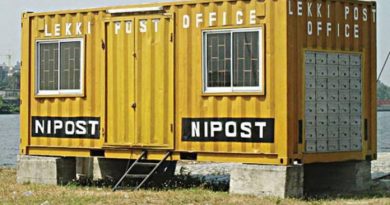