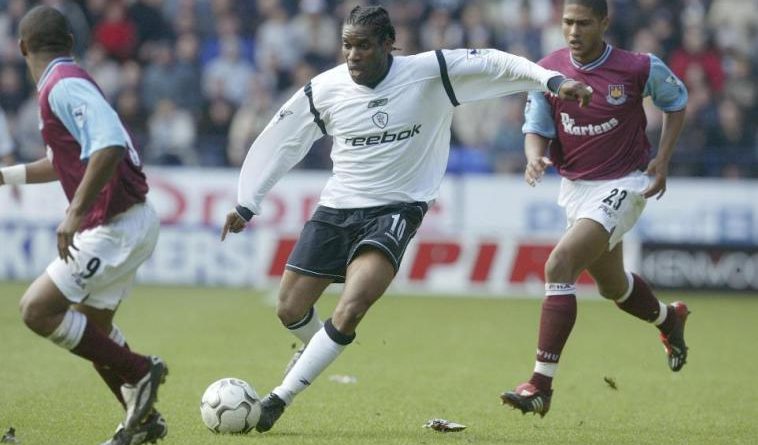 According to Football magazine, FourFourTwo,  Former Super Eagles captain, Austin Okocha, is 33rd on the list of top 100 best foreign players to feature in the English Premier League. 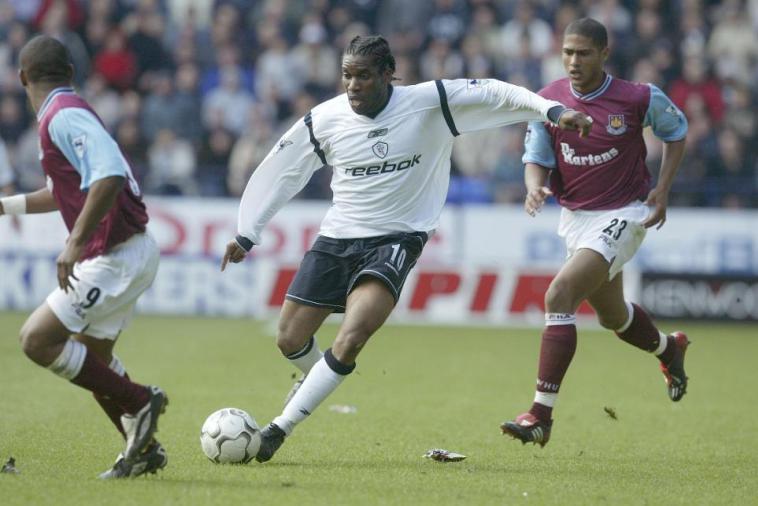 The attacking midfielder, who represented Bolton Wanderers for four seasons, was one of the foreign players, who added glamour to the EPL during his playing days in England.

According to the magazine, “Okocha almost single-handedly rescued Bolton from relegation trouble in his first season, netting crucial long-range goals and dazzling the Premier League with a string of outrageous skills and showboats that embarrassed a host of opponents.

“For half a season, he wasn’t far from being the best player in the league – even at Bolton,” the magazine said.

During his heydays at Bolton, Okocha won the BBC African Footballer of the Year in 2003 and 2004, and claimed the Premier League Player of the Month in November 2003. 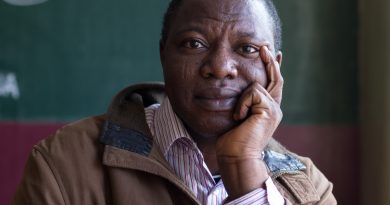 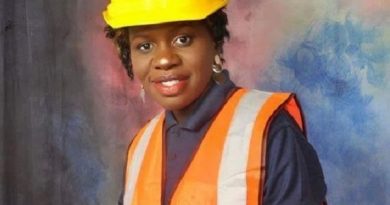 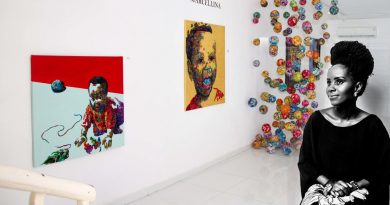